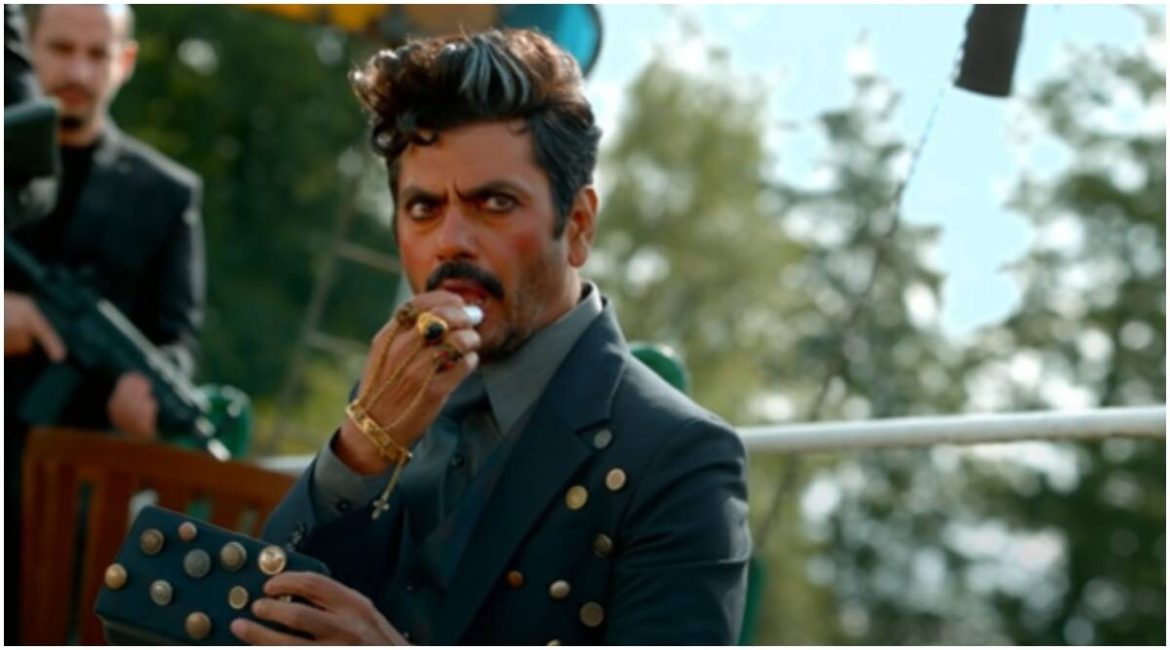 Nawazuddin Siddiqui is now an established and acclaimed actor in Bollywood. The actor has enthralled audiences the world over with his acting prowess. But his journey to prominence was hard won and for several years Nawazuddin was like the thousands of struggling wannabe actors who come to the city of Mumbai and take on every small bit or ‘extra’ roles to keep the fire burning.

During his early days, Nawazuddin has done several ‘blink and you miss it’ roles in many movies, one of them being in the Raveena Tandon and Manoj Bajpayee starrer, ‘Shool’. In the movie, the actor played the really tiny role of a waiter who takes the food order from Manoj Bajpayee and Raveena Tandon.

Reportedly, Nawazuddin was promised that he would be paid Rs. 2,500 (present value around $33) for the role, but he was never paid.

Since money was hard to come by, roles even more so, Nawazuddin could not afford to give up on even that much money, so he started visiting the office of the film’s makers for nearly 6 to 7 months. He would often visit the office during lunch hours and while the filmmakers were reluctant to pay him, they would readily offer him food.

Nawazuddin quickly figured this was an opportunity and would often visit only during lunch time and he said that even though he didn’t get the money, he ate his payment’s worth of food in a month and half.

Earlier in the year, Nawazuddin proudly spoke of his dream home that he recently purchased. The house is huge and boasts of lavish interiors, surrounded with plenty of greenery and has been named after his father ‘Nawab’. The actor then had reminisced that the bathroom of his new home is larger than the room he first rented when he came to Mumbai to pursue acting. He revealed that back then, in that tiny room, he was one of four people and the space was so cramped, they couldn’t open the door without hitting someone.

He added that slowly, his roommates reduced from 4 to 3, then to 2 and it was only in 2005 that he started living alone.

Nawazuddin Siddiqui will be seen in the soon to be released 'Heropanti 2' in which he plays the antagonist Laila. The movie also stars Tiger Shroff and Tara Sutaria and will release in theatres on April 29, 2022.