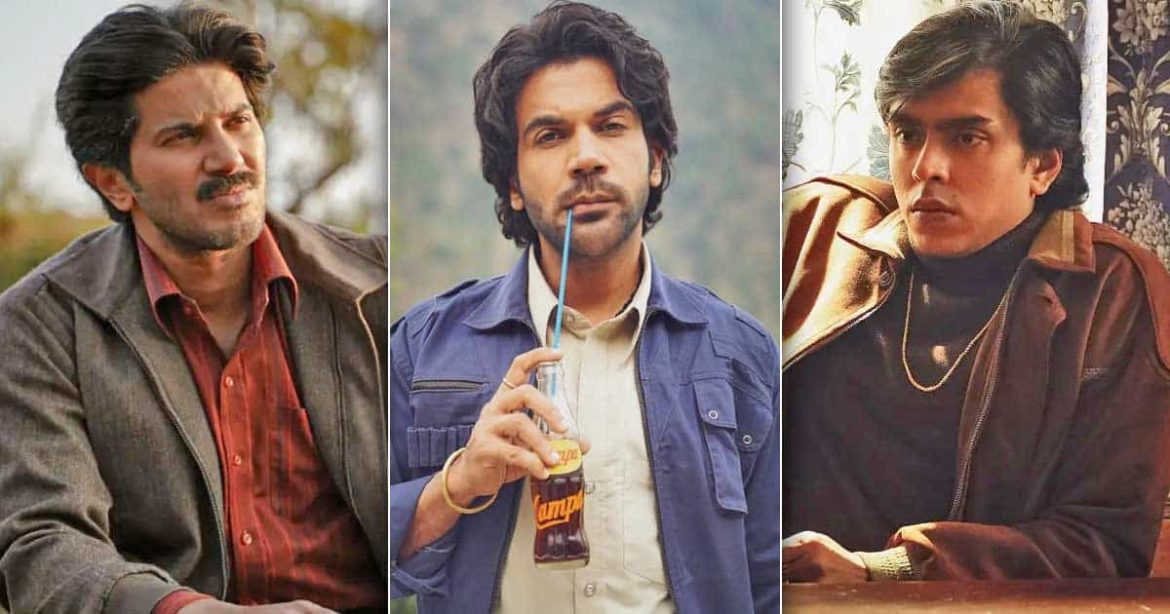 Netflix has collaborated with the incredibly talented writer-director duo, Raj Nidimoru and Krishna D.K., who are also popularly known as Raj & D.K. This duo already has an impressive body of work under their belt, including, ‘The Family Man’, ‘Go Goa Gone’, ‘Stree’ ‘Shor In the City’ and so on.

This time, they are teaming up with Netflix for ‘Guns & Gulaabs’ in a D2R production. The main leads in the series will be Rajkummar Rao, Dulquer Salman and Adarsh Gourav.

In a series of tweets, Netflix India, posted the first look of the 3 men who will be headlining this web series.

Each of the men were introduced individually, For Rajkummar Rao Netflix wrote, “CHEERS TO SEEING RAJKUMMAR RAO AGAIN! There’s so much drama to spill in Guns & Gulaabs, coming soon,”

For Malayalam star, who is also raking up impressive work in Hindi cinema and the digital series space, Dulquer Salman, they posted, “@dulQuer is driving back to the 90s and we’ve got front row seats.”

Lastly, for Adarsh Gourav, the tweet read, “THINGS ARE ABOUT TO GET WILDER. @_GouravAdarsh is ready to roar in his 90s avatar in Guns & Gulaabs, coming soon,”

While speaking about their collaboration with Netflix and this upcoming web series, Raj & DK shared, “Netflix has always been a pioneering service offering constantly cutting-edge content. And we are super thrilled to associate with them on our latest venture! Last year, we had a great outing on Netflix with our indie gem, Cinema Bandi. And now we look forward to a larger collaboration on our first Netflix series, Guns & Gulaabs. We are especially thrilled to roll out this wicked genre mash with some of the finest cast and crew from our country.”

‘Guns & Gulaabs’ is apparently inspired by the misfits of this world. It is said to be a wicked and delicious tale of innocence, crime and love. The makers said that this series will bring back the nostalgia of 90s romance and blend it with a fast paced thriller with the classic ‘Raj & DK’ humour as witnessed in their earlier projects.

The series is also said to include TJ Bhanu and Gulshan Devaiah in pivotal roles.