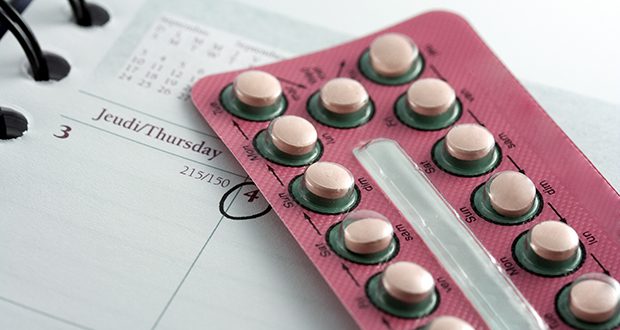 US fertility experts have developed a new combination of drugs that has emerged as a "promising candidate" for an on-demand contraceptive pill.

The combination of ulipristal acetate, currently used as emergency contraception medication, plus the COX-2 inhibitor meloxicam, a type of non-steroidal anti-inflammatory drug, seems to be highly effective at disrupting ovulation at the point in the cycle when the risk of pregnancy is greatest, known as peak fertility, said researchers at the Stanford University in California.

"The pill is a lead candidate for a potentially highly effective on-demand contraceptive pill for use before or after sex as needed, or as an emergency contraceptive pill," wrote the researchers in the paper published online in the journal BMJ Sexual and Reproductive Health.

The days just before ovulation, known as the luteal surge, are when it's hardest to disrupt ovulation and when fertilisation of the egg is most likely to occur.

Ulipristal acetate disrupts ovulation, but only if taken before the luteal surge begins.

Drugs like COX-2 inhibitors, on the other hand, may still be able to disrupt ovulation even after the luteal surge has started.

The study showed that a combination of both drugs can be effective.

The team included 10 healthy women between the ages of 18 and 35, all of whom had regular periods. These were given a combined dose of ulipristal acetate 30 mg and meloxicam 30 mg around the time of the luteal surge.

Ovulation was disrupted in six women in the treatment cycle. Most (89 per cent) met some criteria for incomplete ovulation. Treatment cycles were around three days longer: this cycle length disruption is especially important for those who may also be using fertility awareness methods, said the researchers.

While the research involves just nine women and warrants further studies on safety and effectiveness, "the results are promising, because they show the combination of ulipristal acetate plus meloxicam can disrupt ovulation when conception risk is highest, making it a promising candidate for evaluation as a pericoital oral contraceptive", they noted.