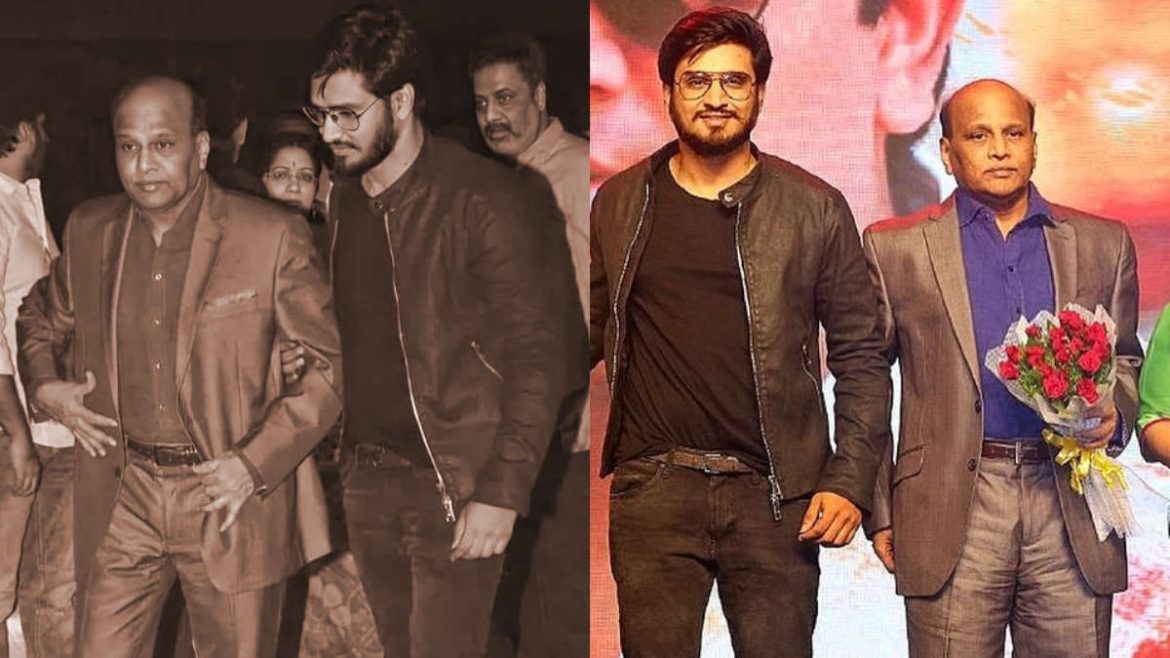 Nikhil Siddhartha has penned a hearfelt and poignant letter to his father who passed away on Thursday.

Nikhil was working on 'Karthikeya 2' when he received a phone call from home that turned his life upside down.

Nikhil was heartbroken to learn that his father Shyam Siddhartha, had died of corticobasal degeneration, a rare disease.

The distraught actor took to social media to inform his fans and followers of the bad news. Nikhil did, however, write a heartfelt note to his father that is deeply emotional.

Shyam, Nikhil's father, was taken to the hospital, but doctors declared him dead on Thursday. Nikhil and his family were devastated by the news, despite the fact that they had expected it because his father was suffering from the rare disease for a long time.

"Devastated that My father Shyam Siddhartha Passed away yesterday. Hope U find peace wherever you r Daddy..We Love u.."

"Our RTC Xroad movie and Biryani Outings, Travel,laughter, Summers in Mumbai.. will miss them all.

"I am always proud to be Your son. Hope we meet again daddy", Nikhil wrote, as he also shared an elaborate message about his late father.

Nikhil's emotional post recalls his fond memories with his dad, as he also shared a couple of photos with his late father.

"The last 8 years he has fought it, doing his best to stay for us, ably supported by my mother and Family. However yesterday he breathed his last."

"An Avid Movie Buff who was a huge fan of the Greats NTR & ANR , his dream was to see me someday on the silver screen. His motivation and unwavering support have made me what I am today", Nikhil recalls.

"Hope you find peace wherever you are Daddy. We Love you and Miss you a Lot. Not a day will pass without us thinking about you", the 'Karthikeya' actor wrote, leaving a deeper impact on his fans and followers as well.