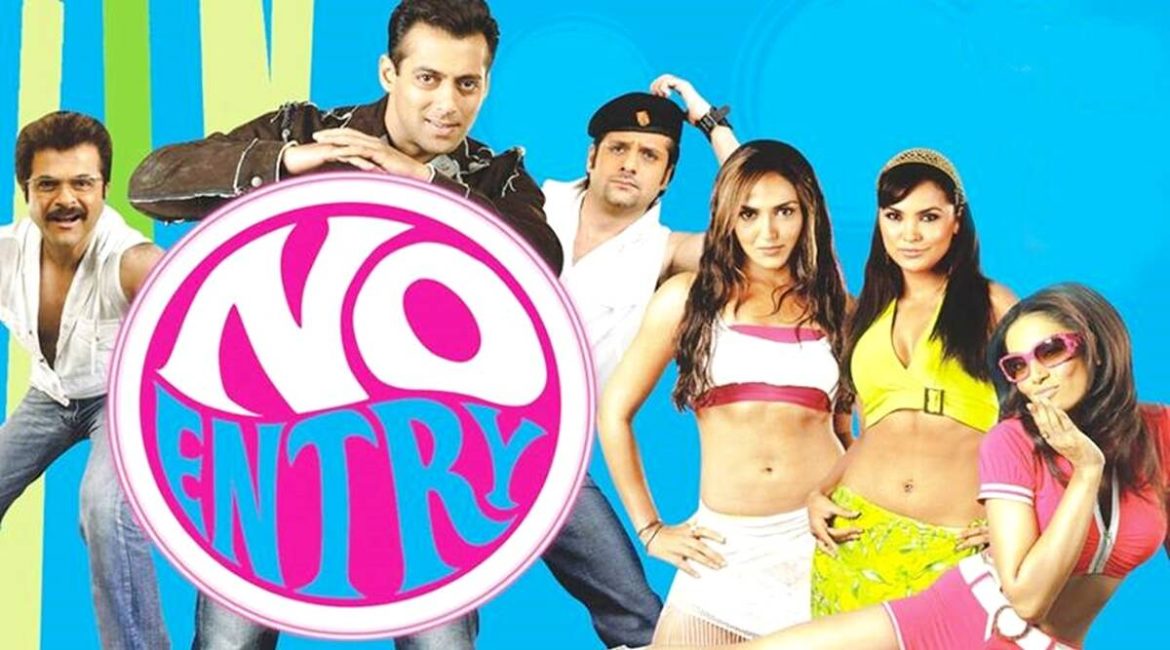 ‘No Entry’ was an Anees Bazmee movie, which released way back in 2005 and starred Fardeen Khan, Salman Khan and Anil Kapoor in lead roles.

The latest buzz is that this crew will be reuniting again for the sequel of the 2005 film, which was produced by Boney Kapoor and written as well as directed by Anees Bazmee.

It has been confirmed that the movie will soon have a sequel and the three male lead stars will be back for the sequel.

Anees Bazmee has finally confirmed the news of the sequel and he also said that Salman Khan is very keen to work on the sequel of the movie, so they might start production of the movie soon.

‘No Entry’ was about three men and the vastly different relationships they have. Anil Kapoor played the role of Kishan Singhania, who was a faithful husband with a suspicious wife convinced he is having affairs. Salman Khan played Prem, a playboy who has affairs but is married to a woman who trusts him to a fault and finally Fardeen Khan who plays the role of Kishan’s employee Shekhar who loves a woman who is too possessive and suspicious.

It remains to be seen if the leading ladies for the sequel of ‘No Entry’ will remain the same as well.