Nothing OS in Beta arrives on Google Play Store 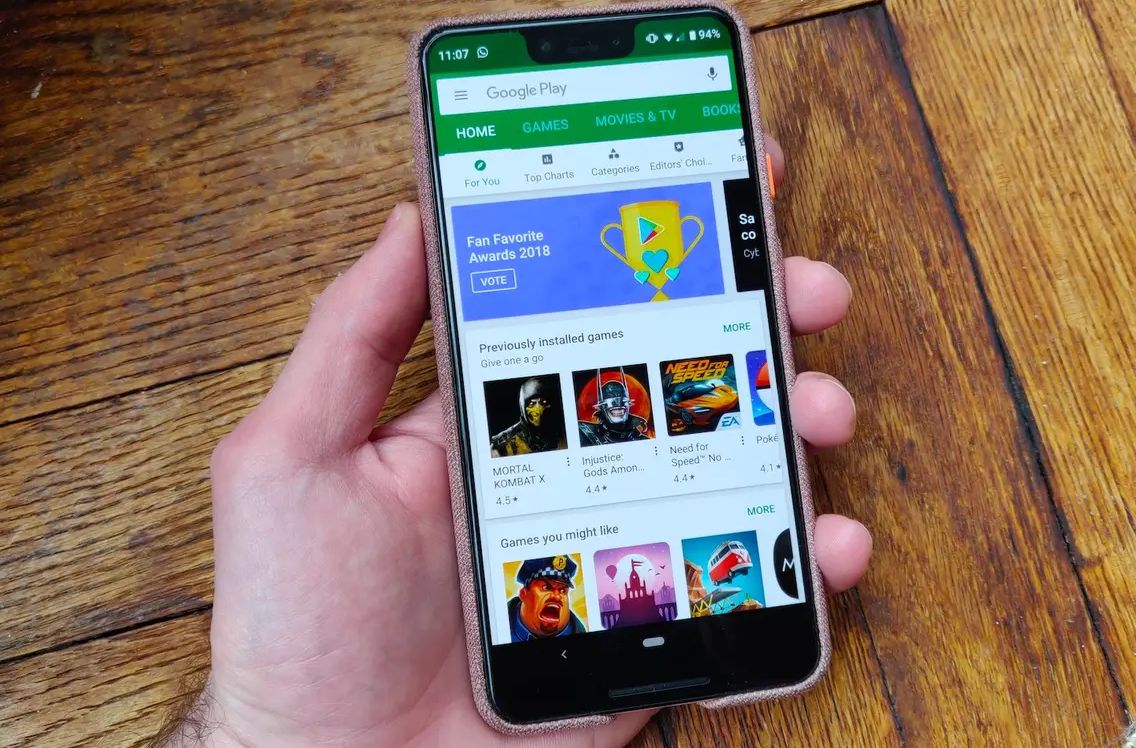 London-based consumer tech brand Nothing on Thursday announced the availability of its Nothing Launcher (Beta) operating system on Google Play Store.

Android users can preview Nothing OS graphics and animations unified by it distinctive design language.

Last month, CEO and Co-founder Carl Pei confirmed plans to launch Nothing phone (1), its first smartphone, while sharing the first look of Nothing OS.

Nothing OS offers a new experience for Android.

"Hold and press to enlarge app folders or individual apps, so the things you use the most are more visible. Launch any app directly from your folders. Your most used apps will appear first in the folder," said the company.

With Bespoke Clock and Weather widgets use the same dot matrix font as Nothing logo.

The users can customise home screen with the Nothing wallpapers and associated colour palette.

Nothing Launcher (Beta) is currently compatible with Samsung S21 and S22, Google Pixel 5 and 6 and will soon come to OnePlus.

In March, the company confirmed plans to launch its first smartphone — Nothing phone (1) — that will be powered by Qualcomm's Snapdragon mobile platform.

Nothing phone (1) will be the company's first smartphone and a second device in the overall product ecosystem of the brand.

The company said it is planning to launch the smartphone, which will run Nothing OS, later this year.