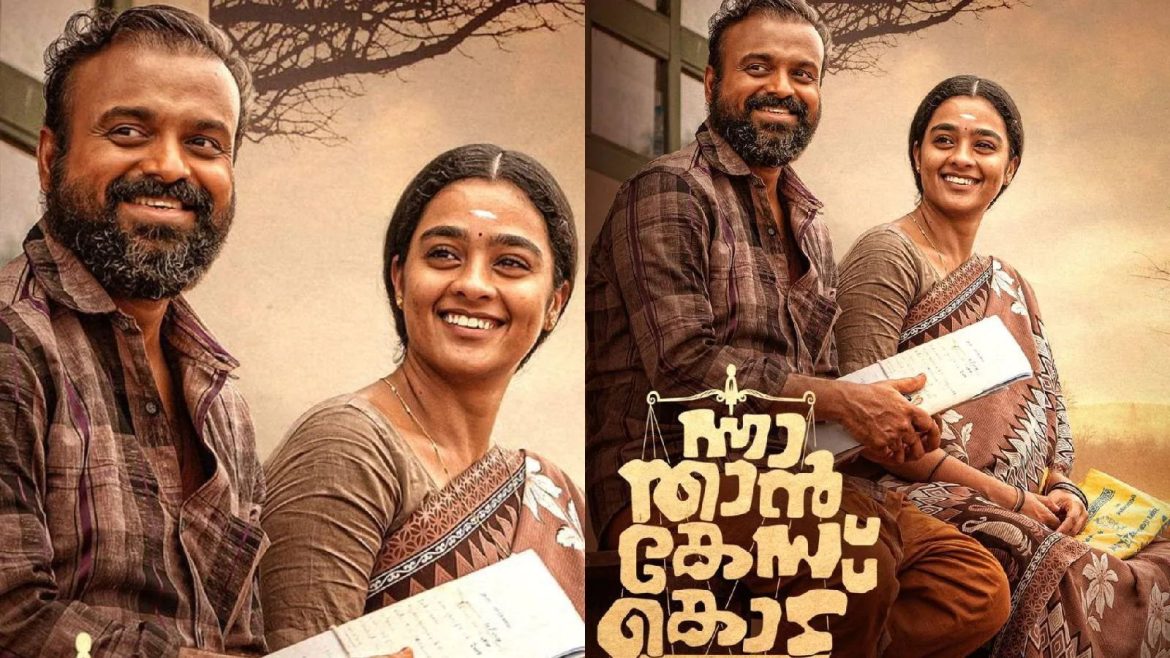 "Was always excited after hearing the story from Rathish Poduval and eagerly waiting for the shoot to commence. So, after almost six months of pre-production and 60 days of shoot, here I am not only as an actor, but also as a co-producer of the movie.

"And welcoming Gayathri Shankar, who has done some memorable movies in Tamil, to Malayalam industry. Also Happy to have my collegemate and the Director of Photography of the Hindi movie 'Sherni', Rakesh Haridas, for capturing the frames and giving some class and life to it!"