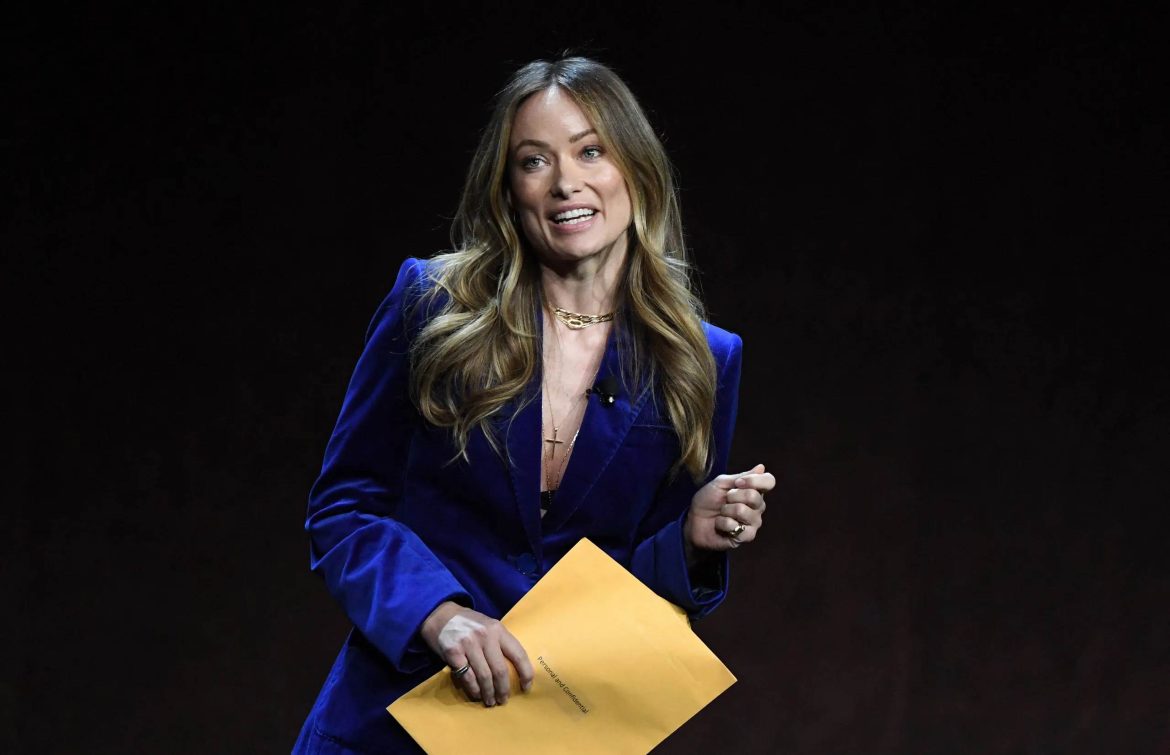 Actor and director Olivia Wilde was on stage making a presentation at CinemaCon, where she was introducing her directorial, ‘Don’t Worry Darling’, when she was reportedly handed served child custody documents from her ex-Jason Sudeikis.

As per The Hollywood Reporter, a mysterious envelope was handed to Olivia Wilde in the middle of her presentation and these turned out to be custody documents from Jason Sudeikis. Sudeikis has claimed he was not aware the legal paperwork would be served during CinemaCon.

An insider reportedly told THR, “Papers were drawn up to establish jurisdiction relating to the children of Ms. Wilde and Mr. Sudeikis. Mr. Sudeikis had no prior knowledge of the time or place that the envelope would have been delivered, as this would solely be up to the process service company involved, and he would never condone her being served in such an inappropriate manner.”

On Tuesday, April 26, when Olivia Wilde was on stage presenting the trailer of her upcoming movie, ‘Don’t Worry Darling’ someone from the front of the stage gave her a manila envelope, which was labelled “personal and confidential”.

At first, onlookers who spotted this assumed someone was attempting to give the actor/director a script to gain her attention, but it was later reported by Deadline that the envelope was legal custody documents.

Responding to the incident, CinemaCon issued a statement where they said they would re-evaluate their security protocols. “To protect the integrity of our studio partners and the talent, we will re-evaluate our security protocols,” NATO managing director and head of CinemaCon Mitch Neuhauser told Variety. “We will act accordingly because it’s the right thing to do. We want to do the safe, proper thing.”

Olivia Wilde shares two children with Jason Sudeikis. The couple were engaged for a while before parting ways in 2020. Wilde is currently in a relationship with ‘Don’t Worry Darling’ lead Harry Styles.