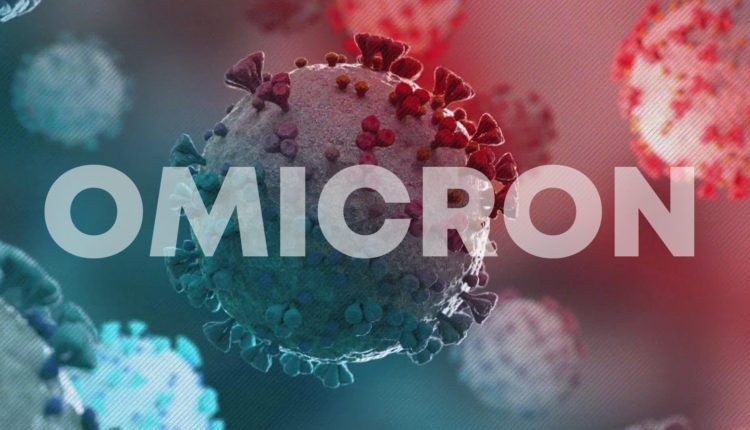 Health authorities in Australia's New South Wales (NSW) confirmed on Friday that the Omicron sub-lineage BA.4 was detected in the state.

NSW Health reported that the state's first case of BA.4 was a traveller who returned from South Africa, reports Xinhua news agency.

At the same time, Covid-19 infections continue to increase in NSW, which recorded 11,903 new cases and seven deaths on Friday.

Speaking to the Sydney Morning Herald, James Wood, a mathematician from the University of New South Wales's School of Public Health and Community Medicine, said it's likely that thousands of Australians have already been reinfected with the virus after multiple strains emerged.

"We are going to see new sub-variants causing increased transmission in Australia within the next couple of months."

Meanwhile from Friday, masks will no longer be mandatory in the state of Western Australia (WA), except in high-risk settings including hospitals, residential aged care, airport and public transport.

The two square meter rule and capacity limits will be removed from all venues throughout the state, and asymptomatic close contacts will no longer have to isolate for seven days.

"Based on the latest health advice, WA reached its peak four weeks ago with case numbers, and hospitalization and ICU admission rates stable and lower than anticipated," read a statement from the WA government.