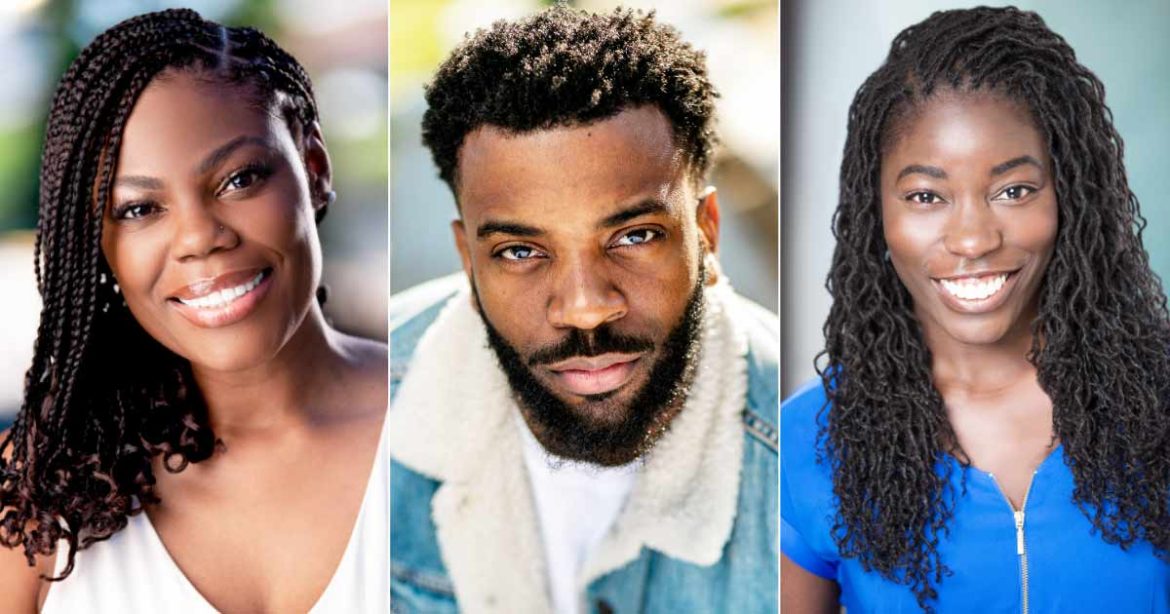 Oprah Winfrey is producing a musical drama based on the 2005 stage musical ‘The color Purple’, which was based on the Pulitzer winning 1982 novel of the same name penned by author Alice Walker.

The movie starred, Taraji. P. Henson, Fantasio Barrino and H.E.R., and Aunjanue Ellis and now as reported by Deadline, the makers have signed on three more new faces – Tiffany Elle Burgess, Aba Arthur and Terrence J. Smith for the movie.

As per Blackfilmandtv.com, this movie is highly anticipated and is also being praised for how well it highlights the generation next of Black Hollywood.

Actor Terrence J. Smith who has been cast to play the role of Adam in the movie is a trained stage and film actor who has worked in musicals before and made his film debut last year with ‘The Tomorrow War’.

Tiffany Elle Burgess who has been cast as ‘Olivia’ is a screenwriter, actress and producer and she has also authored a children’s book titled, ‘Skin Like Mine’. She recently made her TV debut in ‘The Wonder Years’ and she was also part of the short film ‘Glitter Ain’t Gold’.

Aba Arthur is a Ghanaian American actor trained for theatre and screen. Her stage performances include ‘For Colored Girls’ and ‘Proof’ and she made her screen debut in the anthology movie ‘8’.

The original Broadway musical, ‘The Color Purple’, debuted in 2005 and collected 11 Tony nominations in 2006. The show ran for 910 performances. The musical was revived in 2015 and that too scored four Tony nominations and won for Best Revival musical and Broadway debut award for Cynthia Erivo. This musical has also won Emmy and Grammy awards.

The film adaptation of ‘The Color Purple’ is slated for release in December 2023.