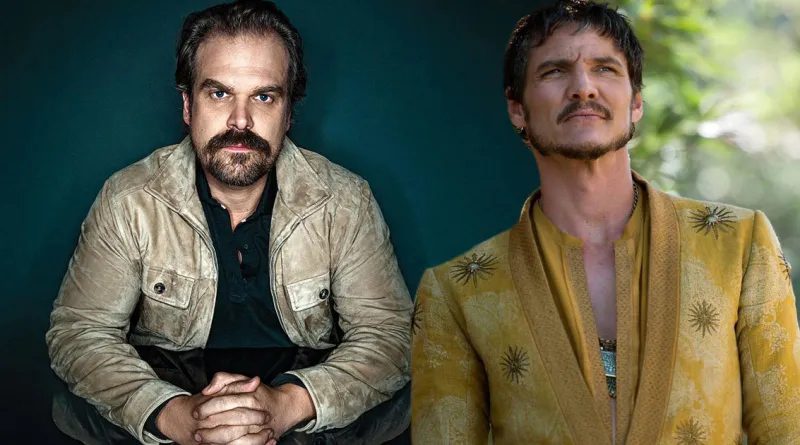 Actor David Harbour and Pedro Pascal will be starring in and executive producing a true crime series for HBO called, ‘My Dentist’s Murder Trial.

This limited series is based on a true story. As reported by Deadline, this true crime story follows the articles which centred on Dr. Gilberto Nunez, who in the year, 2015 was indicted for “killing his friend” Thomas Kolman and he did so by making him “ingest a substance that caused death.”

He was also booked on two counts of forgery, which included Dr. Nunez posing as a C.I.A. agent and Nunez having an affair with the deceased Kolman’s wife, Linda.

Dr. Gilberto Nunez stood for trial in 2018 and during the course of the trial he was found not guilty of the murder but was found guilty on the two counts of fraud and this led to his prison sentence.

It is confirmed that Pascal will be playing the role of Dr. Nunez, but it is not confirmed if Harbour will play Thomas Kolman or the author of the article, Lasdun. For better understanding, Nunez was the long-time family dentist for Lasdun.

Work wise, both Pascal and Harbour are associated with HBO. Pascal is the lead for HBO’s upcoming series, ‘The Last of Us’, while Harbour is still basking in the success of his recent Netflix release, the fourth season of the record-breaking hit series, ‘Stranger Things’.

For now, the makers have not yet revealed a possible release date for ‘My Dentist’s Murder Trial’.

Canada to remove COVID-19 border and...