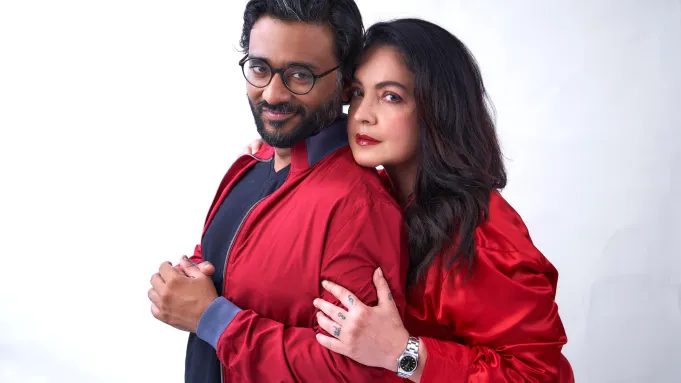 National Award winning director Sudhanshu Saria announced over a month ago that actress Radhika Madan will be a part of his next project, ‘Sanaa’.

Now it seems like the ace director has made a coup by casting the enigmatic actress Pooja Bhatt for a key role in ‘Sanaa’.

Producer-writer-director Saria spoke about the casting of Pooja Bhat and said, “Pooja thoroughly fits the bill for this tailormade role in Sanaa. I'm sure the legacy she carries as an actor and as the voice of women will add dimensions to the part she will be seen playing in the film. I'm thrilled that she has boarded this journey with all of us at Four Line Entertainment.”

Pooja Bhatt is also excited to be a part of this project and she expressed her admiration for the plot of the movie. She said, "Sanaa is a deeply moving & astonishingly perceptive film that captures society’s judgments around women in a way that is going to jolt a lot of people out of their preconceived notions & comfort zone. I am thrilled & honoured that Sudhanshu made me a part of this truly important film-one that examines the lives of women as we actually live it and not in a way the world thinks or wishes that we do."

Apart from ‘Sanaa’, Sudhanshu Saria has a plateful of commitments. He recently got on board the female centric movie ‘Ulajh’ as the director. He is also co-directing, writing and showrunning the Amazon Prime series, ‘Masoom’ and he is also writing and co-producing the Season 3 of 'Delhi Crime' for Netflix.