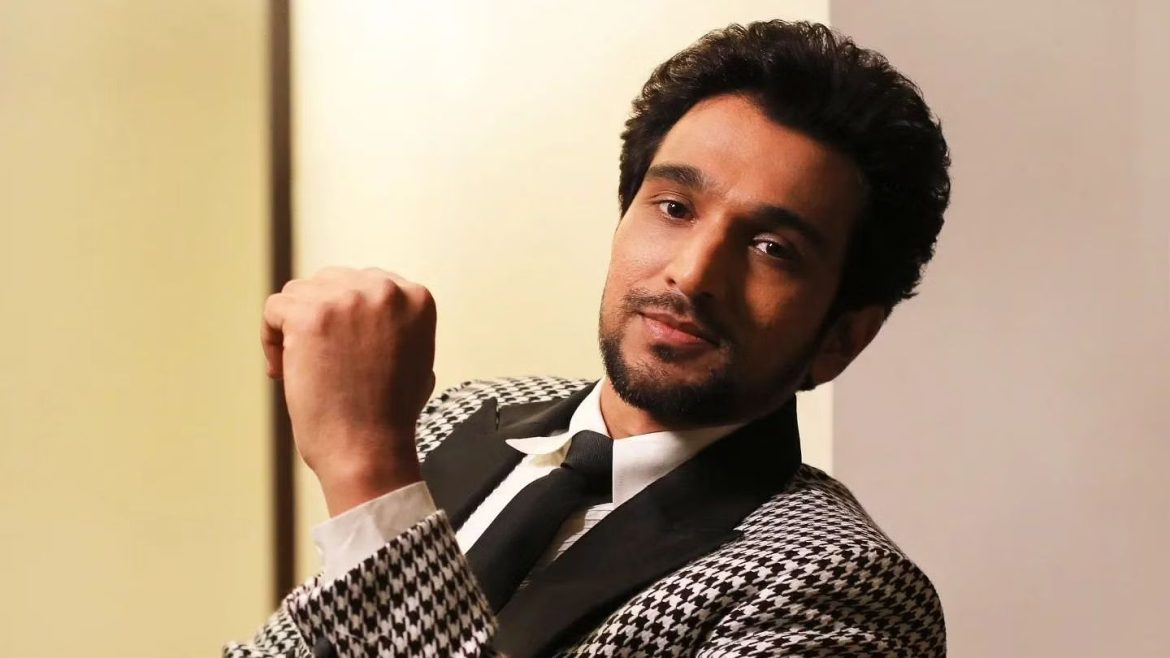 Actor Pratik Gandhi, who rose to fame with his effortless performance in the popular web show 'Scam 1992', took to Twitter and expressed his humiliation over an incident involving him on April 24.

The actor took to Twitter, where he shared that he was pushed to some warehouse by the Mumbai Police when he decided to get down from his car on a jammed highway in Mumbai.

He wrote: "Mumbai WEH is jammed coz of 'VIP' movement, I started walking on the roads to reach the shoot location and Police caught me by shoulder and almost pushed me in some random marble warehouse to wait without any discussion. #humiliated."

Currently, on the work front, he has many projects in the pipeline.

The actor will be seen in 'Woh Ladki Hai Kahaan' alongside Taapsee Pannu. He also has a Netflix project coming up. He will also be seen in 'Phule', where he will play Mahatma Jyotirao Govindrao Phule.