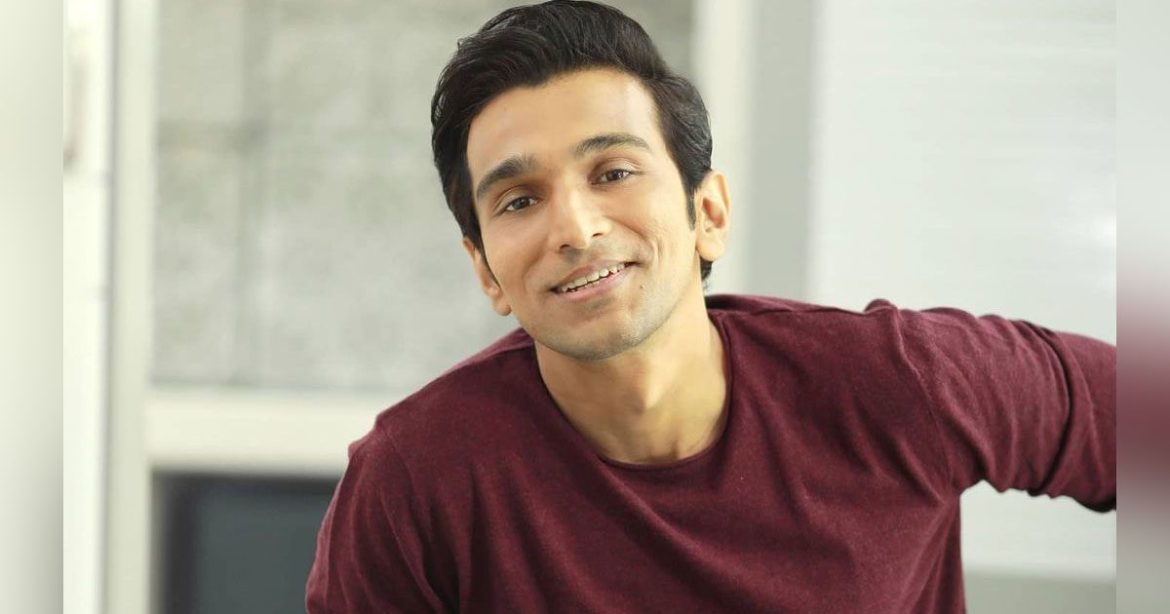 Actor Pratik Gandhi was very distressed last evening, April 24 as the actor apparently faced a lot of trouble getting to his shoot location.

The very upset actor took to his Twitter to share his distress over being ‘manhandled’ by the Mumbai Police.

To recap the events, Actor Pratik Gandhi found himself stuck in an endless traffic jam at Mumbai’s Western Express Highway. Being one of the busiest and populated cities in the world, Mumbai’s suburban Express Highways are anything but express during peak office hours, as cars and public buses and taxis are driving bumper to bumper.

The fact that the road was jammed may not be newsworthy, but evidently, yesterday the traffic was practically at a standstill, which, according to the actor was due to a ‘VIP’ visit.

Seeing that he was stuck on the highway without being able to move at all, the enterprising and hardworking ‘Scam 1992’ actor decided to ditch his car and started making his way on foot, hoping that he could make it to his shoot location on foot.

Given the soaring summer temperatures in Mumbai, this wouldn’t have been an easy decision to make. The humidity and heat in Mumbai city are at its highest as this is officially summer in the several parts of India.

However, the actor had another nasty surprise in store, as he was walking, he found himself shoved unceremoniously towards some warehouse by the Mumbai Police who were hurriedly emptying the road of pedestrians to clear the path for the VIP envoy.

The actor took to his Twitter to share his distress, he wrote, “Mumbai WEH is jammed coz of “VIP” movement, I started walking on the roads to reach the shoot location and Police caught me by shoulder and almost pushed me in some random marble warehouse to wait till without any discussion. #humiliated.”

Mumbai WEH is jammed coz of “VIP” movement, I started walking on the roads to reach the shoot location and Police caught me by shoulder and almost pushed me in some random marble warehouse to wait till without any discussion. #humiliated

A few minutes after he tweeted other Twitter users responded reminding him that the cause for the traffic jam was due to the fact that the Prime Minister Narendra Modi was visiting the city. Immediately, Pratik Gandhi, responded saying, “Oops, I didn’t know!”

Apparently, the actor doesn’t seem to mind the inconvenience if it was caused due to the governing head of the nation.

Workwise, Pratik Gandhi is currently working with Patralekha for the Jyotirao-Savitribai Phule biopic. The actor also has another project with Ileana D’Cruz, Vidya Balan and Sendhil Ramamurthy in the pipeline.