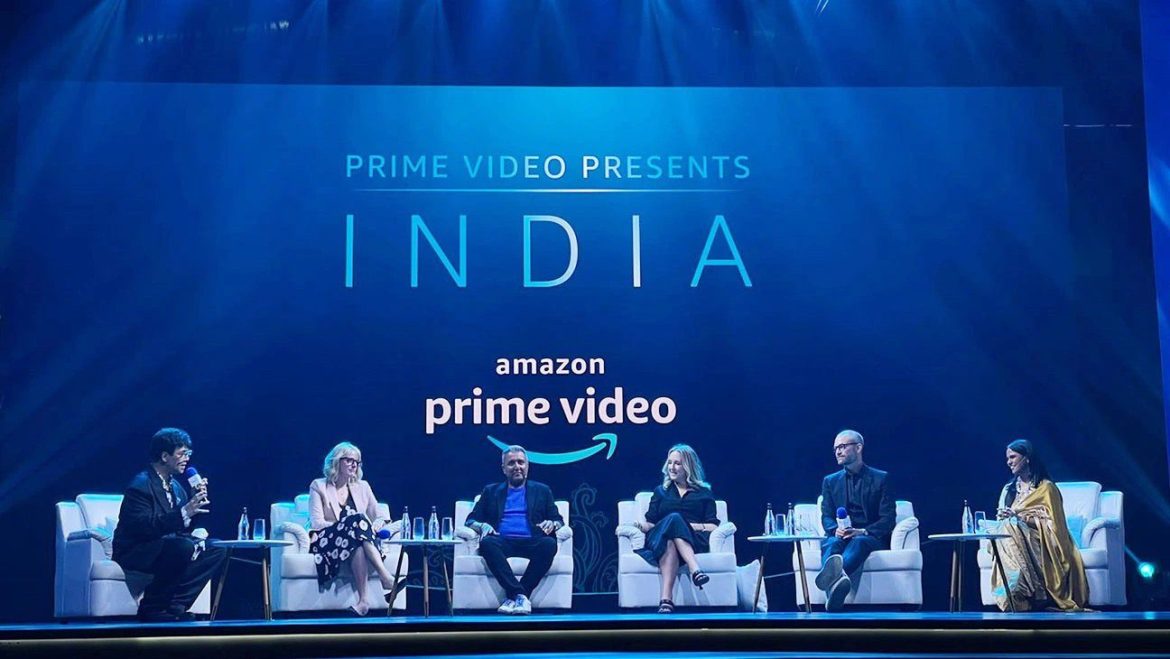 In the maiden Prime Video Presents India showcase event held in Mumbai on Thursday, April 28, Amazon Prime Video announced over 40 new titles of original series across Indian languages that it will be launching in the next two years.

In an attempt to dial-up their strategy of bringing the best and latest movies to users, across Indian languages, Prime Video also announced their multi-year deals as well as co-productions with India’s biggest production houses.

Prime Video also announced that they are entering into original movie production in India with movies in Telugu and Hindi, which will be released direct to streaming.

The streaming giant has recently completed 5 years of service in India and has announced that it will be doubling its investment in Prime Video India over the next half decade.

The upcoming Amazon originals span across various genres so users can take their pick from engaging dramas to edge of the seat thrillers, high octane action to light hearted comedies, slice of life sagas to heart warming romances.

The service is bolstering content for young adult audiences while also venturing into content production in the horror and supernatural genres for the first time in their India journey.

The streamer also wants to spearhead the movement of bringing in new and diverse talent both on and off the screen and this is seen in the fact that nearly 70 percent of the upcoming titles will feature a lot of new talent, both in front and behind the camera.

Some of the upcoming original titles in Hindi include – ‘Adhura’, ‘Bambai Meri Jaan’, ‘Call Me Bae’, ‘Crash Course’, ‘Dahaad’, ‘Indian Police Force’ among others.

There is a whole slate of Hindi originals set to release over the next 24 months as well. In all, Prime Video has lined up over 40 original titles, so the original Indian content infusion is massive.