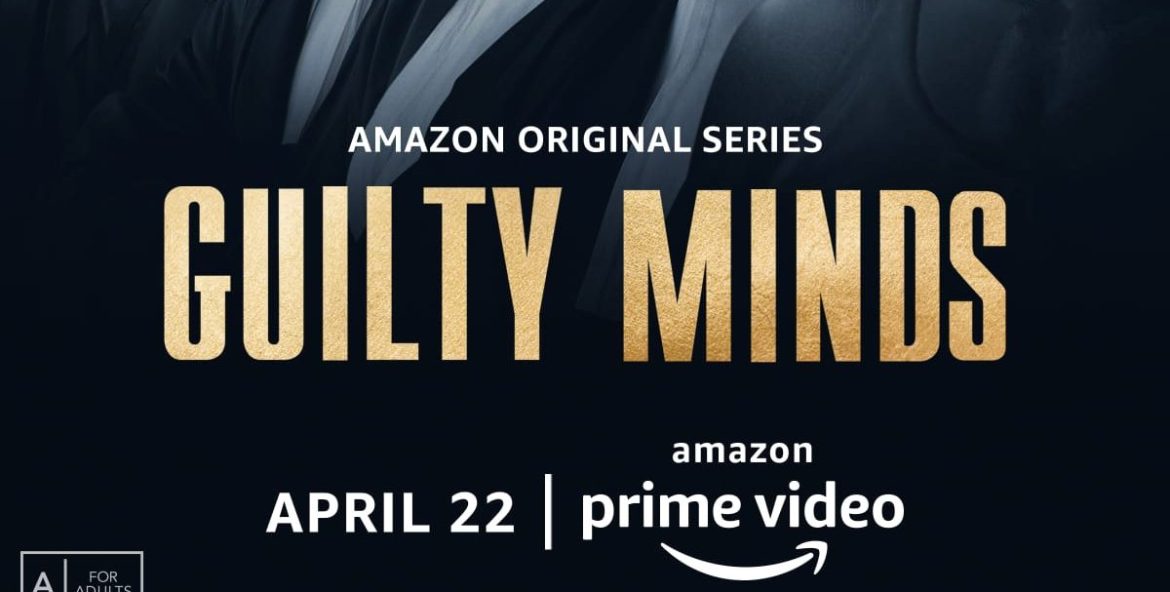 Prime Video announced its first legal drama series ever – ‘Guilty Minds’ which stars Shriya Pilgaonkar of ‘Mirzapur’ fame and Varun Mitra, who was seen in ‘Tapas’ and ‘Jalebi’. These two stars are the lead in this drama.

The show which has been directed and created by Shefali Bhushan and has been co-directed by Jayant Digambar Samalkar is a legal drama that follows the life and trials of two ambitious young lawyers who are opposites – one is virtuous to a fault while the other who works in a leading law firm is all about the grey shades in the legal business,

Besides these, the show will also have guest appearance by actors like Shakti Kapoor, Karishma Tanna and Suchitra Krishnamoorthi.

Prime Video announced the drama through a tweet which read: “you won’t be able to turn a blind eye to this one (balance scale emoji) Hearing begins soon #GuiltyMindsOnPrime”

This intriguing courtroom drama where two lawyers will go head-to-head in legal battles on interesting cases is an Amazon Original Series and it will stream on the platform from April 22, 2022.

The show has been produced by Karan Grover and co-produced by Naved Farooqi and Antara Banerjee. The show will not only be available in India but it will also be available for streaming across 240 countries and territories.