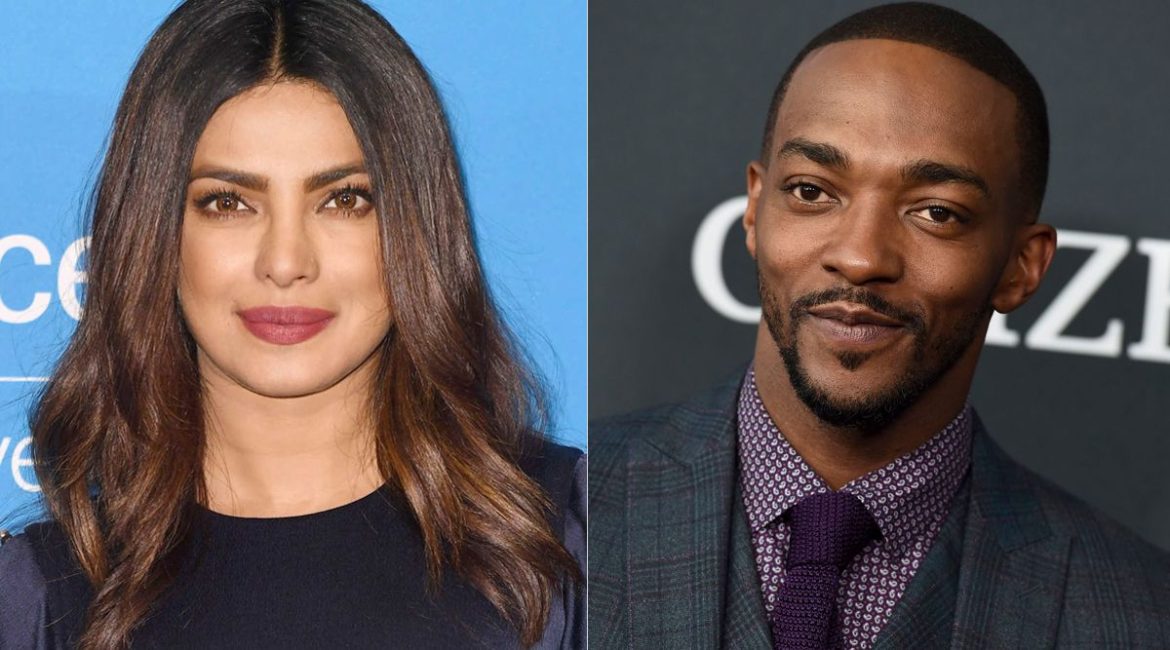 As per Deadline, Amazon bought the Kevin Sullivan script, which had many potential buyers. The movie has a ‘True Lies’ kind of premise. A hit woman who is looking to get out of the assassin business tells her “business” partner that she will be ending their personal relationship as well. However, she realises that she does not actually want to break up her personal bond. While they are trying to survive their breakup, the couple have one last job together and must team up for one last night.

Anthony Mackie is a producer for this project through his Make it with Gravy productions while Priyanka Chopra will serve as executive producer through her Purple Pebble Pictures. The other producers of this film include Jason Spear, Jeremy Stein and Lit Entertainment.

This is Priyanka Chopra’s first collaboration with Anthony Mackie. The ‘Baywatch’ actress was last seen as ‘Sati’ in ‘The Matrix Resurrections’, which was the fourth instalment of the popular ‘Matrix’ franchise.

Her other releases for which she has wrapped up shooting include, rom-com ‘Text For You’ with Sam Heughan and the Russo Brothers’ limited series ‘Citadel’ with Richard Madden.

Anthony Mackie was busy with his directorial debut ‘Spark’. He also recently completed the shoot for ‘Desert-Warrior’ directed by Rupert Wyatt. Mackie is also going to be playing Captain America in the fourth movie of the superhero in the Marvel franchise.