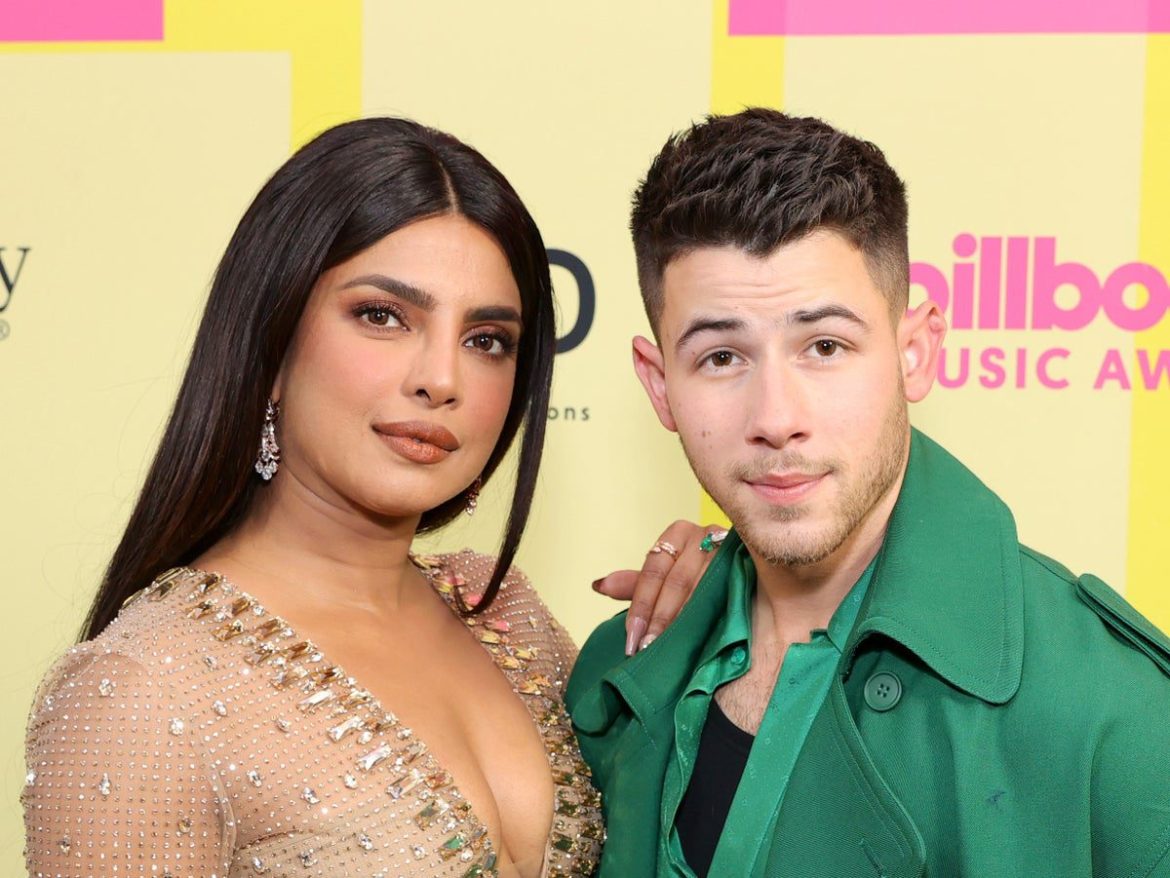 Global cinema icon Priyanka Chopra’s mother posted a picture of herself on her Instagram handle. She wrote that she in Goa. Among the people who reacted to her picture was her son-in-law, Priyanka Chopra’s husband, Nick Jonas.

Sharing her pic on Instagram, Madhu Chopra wrote, “When in Goa.” In the picture Madhu is seen posing in what looks like a hotel room in a blue denim-like outfit. Among those who commented on her pic, was her son-in-law, Nick Jonas who said, “Mother in law killin it.” Artist Bhavna Jasra wrote, “Looking amazing, my lovely, while actress, Malvika Sitlani, said, “Looking cute”.

Nick Jonas and Priyanka Chopra first met in 2017 for the MET Gala, where they both walked the red carpet for Ralph Lauren. On December 1, in 2018, they got married in Jodhpur’s grand Umaid Bhavan palace in a lavish wedding ceremony which included the traditional Punjabi wedding as well as exchange of vows. In early 2022, Priyanka and Nick announced on their social media that they became parents to a baby via surrogacy.

Last year, Madhu Chopra updated her Instagram and she was all praises for her son-in-law. She had said back then that she is the “Mother-in-law of a genius”. In 2018, a little after Nick and Priyanka’s Roka (engagement) ceremony, in an interview with DNA, Madhu Chopra spoke about Nick Jonas. She said, “Nick is calm and mature. He’s a wonderful person and everyone in the family just loves him. He’s so polite and respectful towards elders. What more can a mother want!”

Recently Madhu was also asked how she felt about becoming a grandmother and she said that she was indeed very happy. When asked about the baby’s name, she said that right now they haven’t named the baby. As per rituals, a Pandit (priest) will suggest the name at the naming ceremony, only then will they officially announce the baby’s name.