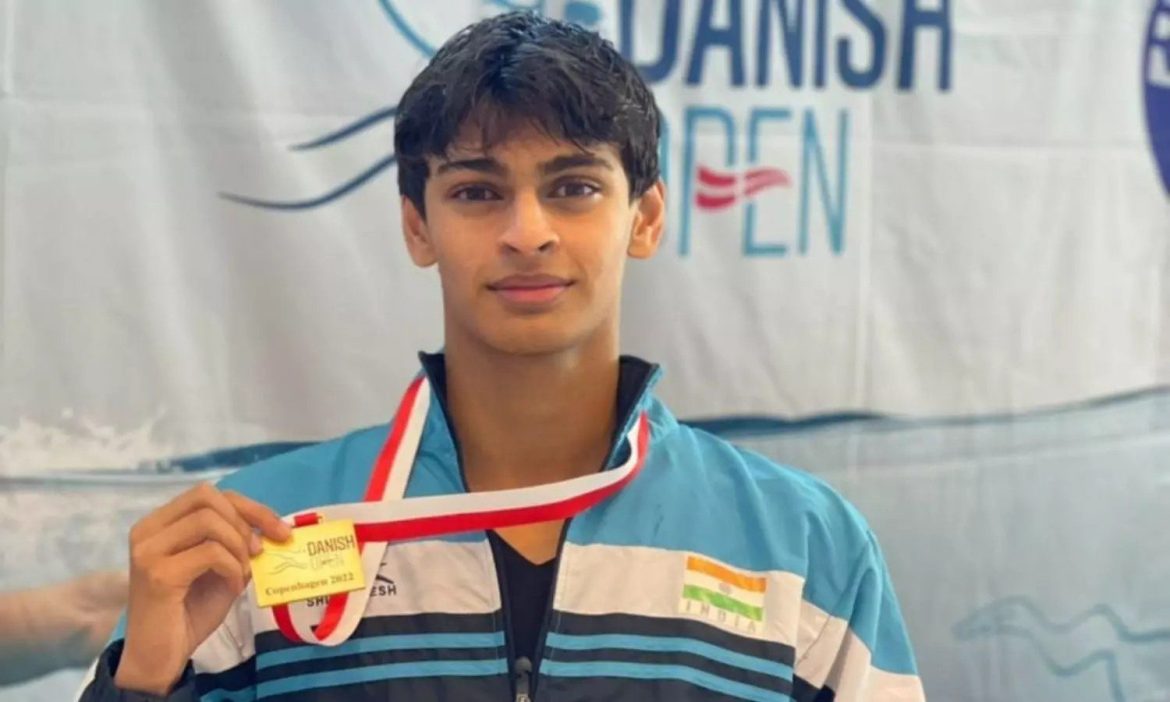 Vedaant Madhavan is all over the news these days. The talented youngster has made waves in the competitive swimming circles by winning a gold medal at the Danish Open swimming meet in Copenhagen last week.

This comes in the wake of the seven medals he won last year (four silver and three bronze) at the Junior National Aquatic Championship and back in March 2021, the athlete bagged a bronze medal at the Latvia Open.

Madhavan was the beaming proud father who took to his Instagram to announce his son’s victory by sharing a video of the Danish Open felicitation ceremony. He wrote, "Gold….(dancing and gold medal emojis). With all your blessings and God's greatest the winning street continues (red heart and folded hands emojis). Today it's a Gold IN 800m for @vedaantmadhavan. Overwhelmed and humbled. Thank you Coach @bacpradeep sir @swimmingfederation.in @ansadxb and the entire team."

In an interview with Doordarshan India, the swimming prodigy opened up about his parents and the sacrifices they made for him as well as how much he wants to make a name for himself.

Vedaant said, “I didn’t wanna live under my dad’s shadow. I wanted to make name for myself. I didn’t want to be just R Madhavan's son." He also spoke about the adjustments and sacrifices his parents made for him so he could pursue what he was passionate about.

He said, "They are always looking after me. Both put so much effort. One of the main sacrifices my parents made was to shift to Dubai.

R. Madhavan and his family shifted to Dubai last year so that Vedaant could get a better infrastructure and set up for his swimming practice. At that time, Madhavan had told Bollywood Hungama, “The larger swimming pools in Mumbai are either closed because of Covid or out of bounds. We are here with Vedaant in Dubai where he has access to large pools. He’s working towards the Olympics, and Sarita (his wife) and I are right by his side.”

At 16 years of age, Vedaant Madhavan is teenage goals for children all over but his hard work, discipline and ambition is even more commendable because his father is among the leading movie celebrities in tinsel town. As in common knowledge, star kids find it all too easy to coast through childhood and adolescence and in the absence of a career plan follow their parents’ footsteps and become part of the movie industry.

Anyone living in India is Hindu,...