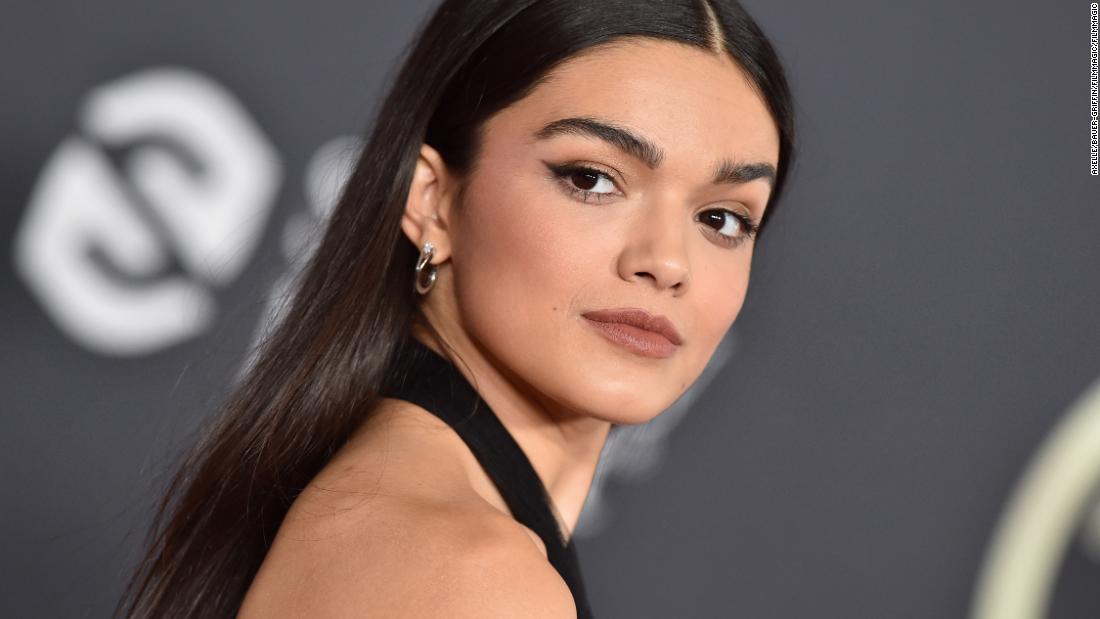 West Side Story actress Rachel Zegler has been roped in to voice the lead role in Skydance Animation and Apple Original Films’ latest musical feature ‘Spellbound’.

As reported by Deadline, the feature is set in the fictional kingdom of Lumbria and the princess Ellian of that kingdom has to undertake a daring quest of saving her kingdom and family in the aftermath of a magical spell which transforms her parents into monsters and is threatening to envelop her whole kingdom in darkness forever.

The feature will be directed by Vicky Jenson and the script has been penned by Linda Woolverton, Elizabeth Martin and Lauren Hynek.

The musical score of the movie, which is a big part of the movie (considering it is a musical feature) has been done by Oscar winner compose Alan Menken and the lyrics of the songs have been provided by Glen Slater.

From Skydance Animation, David Ellison, David Lipman, John Lasseter and Dana Goldberg are producing the movie and Chris Montan is the executive producer.

Rachel Zegler who was in the news for the confusion surrounding her invite to the 94th Academy Awards is currently in London filming ‘Snow White’, Disney’s live-action adaptation, where she is playing the lead character. The movie also stars ‘Wonder Woman’ Gal Gadot who is playing the Evil Queen.

In January, Rachel took home a best actress Golden Globe Award (Comedy or Musical) for her lead role in ‘West Side Story’. This was the first time an actress of Colombian descent has won the award; she was also the youngest recipient of this award.

Rachel has a busy year ahead as she is also a part of the much-awaited superhero sequel, ‘Shazam! Fury of the Gods’. Her role in the movie is unknown. She joins co-stars Lucy Liu, Zachary Levi and Helen Mirren in the movie.