Ranbir-Alia wedding: Everything you need to know 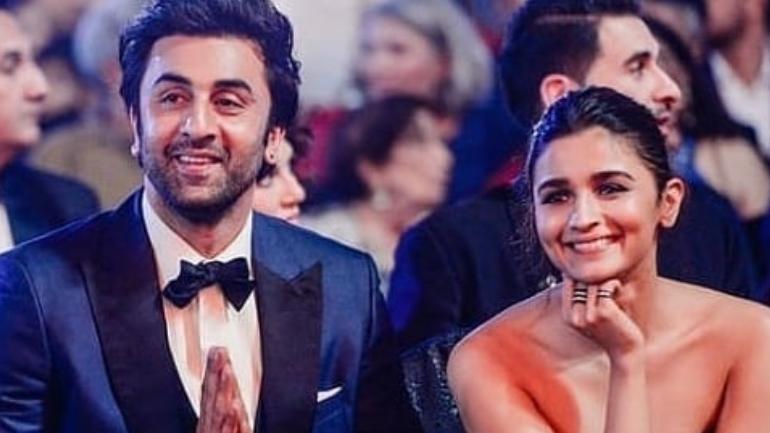 The high profile, big celebrity wedding of Alia Bhat and Ranbir Kapoor, which fans have been waiting for, finally seems to be happening.

While the bride and groom remain tight lipped about it, it’s difficult to keep the media completely away because when there is a wedding, there are always signs.

Even the smallest of weddings needs some preparation and so media houses are camped out at all possible locations that could be the potential venue for the wedding. Meanwhile fans and followers of the couple are combing through all the information on the web, TV and newspapers to know more about the big day.

So, let’s breakdown all the news circulating in the media so far:

The early reports of Alia Bhat and Ranbir Kapoor’s wedding came in last week. Since then, web portals reached out to Ranbir Kapoor and Alia Bhat’s family and only Ranbir’s uncle Randhir Kapoor refuted the rumours.

Then there were rumours of Ranbir Kapoor’s bachelor’s party ahead of the nuptials and it was speculated that close friends Ayan Mukherji, Aditya Roy Kapoor, Arjun Kapoor among others were invited to the bash.

Since yesterday April 11, the preparations gathered speed, as the houses of the bride and groom were decked up in lights.

Media personnel also captured the entry of a vehicle which carried large empty vessels, the kind that caterers use when they are setting up to cook and cater to a large gathering.

As of yesterday, some portals also managed to get in touch with Alia Bhat’s half-brother Rahul Bhatt, who confirmed that the wedding will be taking place on April 14. He spoke to the media about the security arrangement for the event. He said, "Yusuf Bhai has taken over security at Alia Bhatt and Ranbir Kapoor's wedding. He has the best security force in Mumbai – the 9/11 agency. He's been hired to do the same job. This agency has dispatched approximately 200 bouncers. I'll be sending ten more members of my team."

He also said that the security will be at RK Studio as well as Vastu (Ranbir’s home). The wedding festivities will begin on April 13, with the traditional Mehendi and Haldi ceremony (customary traditions in Hindu weddings where the bride and groom are doused with turmeric paste as a grooming ritual, followed by the mehendi (henna) application). The sangeet (music and dance) is also scheduled for April 13.

Meanwhile it is reported that the bride and groom are busy with work commitments and are said to be heading back to completing their shoots right after the wedding.

The wedding guests will include only family members and among friends, the confirmed invitees so far are only Ayan Mukherji and Karan Johar.