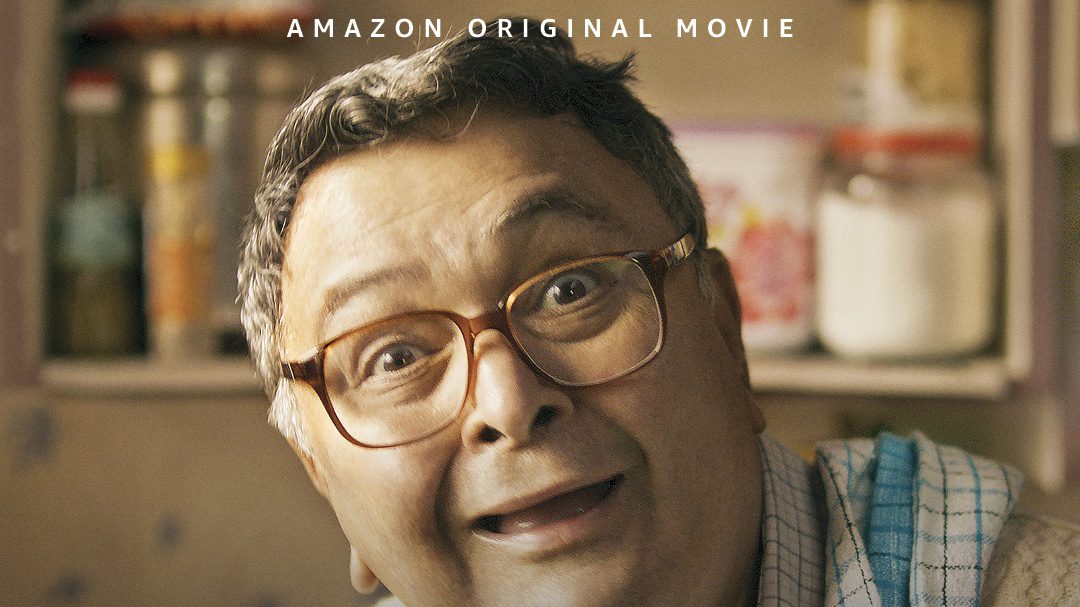 Ranbir Kapoor recently shared a warm message for his fans, where he talked about the movie ‘Sharmaji Namkeen’ which is the late Rishi Kapoor’s last movie.

Ranbir addressed his fans and told them how the film was very close to his father’s heart.

He added that his father, the late Rishi Kapoor, was a positive man who was full of life and he sincerely wished to complete the film no matter what despite the fact that his health was deteriorating.

However, he couldn’t fulfill that wish and because of his demise the filmmakers had to try using VFX and even tried using prosthetics on Ranbir so they could complete the film but they couldn’t get satisfying results. Finally they brought in acclaimed veteran actor Paresh Rawwal who stepped into the same role and ensured that Rishi Kapoor’s swansong was concluded well. Ranbir added in the video that he was grateful about that.

Ranbir talked about his father reminding fans about the famous line from Raj Kapoor’s ‘Joker’, the movie in which Rishi Kapoor debuted as a child artist – “The show must go on”. He further said, “but I’ve seen Papa live his life”, Sharmaji Namkeen’ will always be my one of the most fondest memories of my father. Up on screen, bringing a smile to his countless fans.”

He urged his followers to shower their love for the film just like they always did for the late Rishi Kapoor and asked them to watch the trailer that released on Thursday March 17.

‘Sharmaji Namkeen’ is the story of a recently retired man, who discovers that he is passionate about cooking when he joins a hilarious women’s kitty circle.

The movie has been directed by Hitesh Bhatia and produced by McGuffin Pictures in association with Excel Entertainment. The film also stars Juhi Chawla, Taaruk Raina, Suhail Nayyar, Sheeba Chaddha, Satish Kaushik, and Isha Talwar. ‘Sharmaji Namkeen has been slated for an OTT premiere on Prime Video on March 31, 2022.