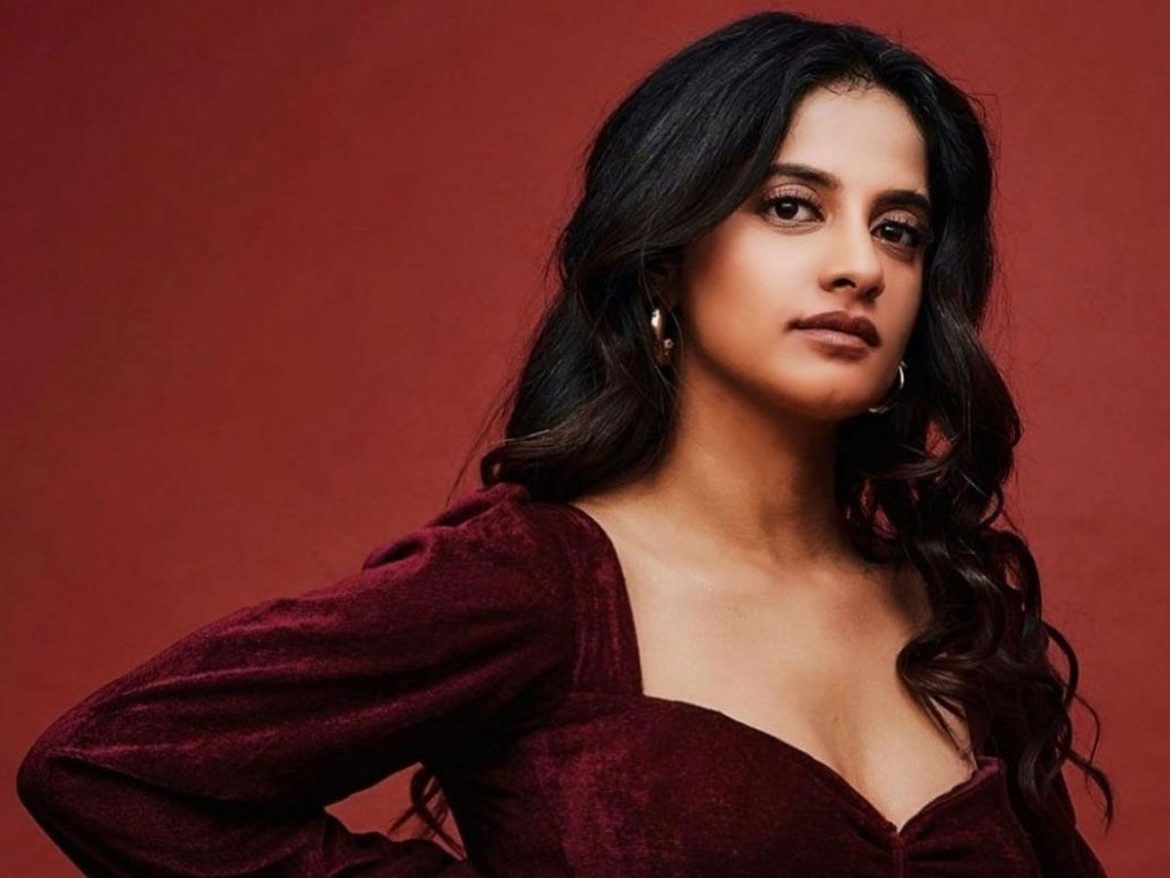 Composer-singer Jasleen Royal, whose track 'Ranjha' from the Sidharth Malhotra and Kiara Advani-starrer 'Shershaah', became a nationwide sensation, is getting a positive response for her compositions in 'Runway 34' where she has the credit of a solo composer for the second time after 'Hichki'.

After the first song from the album, 'Mitra Re', her new track 'The Fall' is gaining momentum. Sharing her thoughts on the overwhelming response she has been receiving, Jasleen said, "The response for the song 'The Fall' has been extremely overwhelming. Since the inception of my journey, It has been quite a roller coaster ride for me."

Filled with gratitude, she further said, "'Runway 34' marks my second film as a solo composer after 'Hichki' and with the release of each of my songs, the nervousness and excitement gets different. I am glad for all the love and appreciation pouring in for my songs from Runway 34 be it – 'Mitra Re' or 'The Fall'. Currently there is no other feeling than gratitude for the immense love coming my way and I am really looking forward to the release of the full album. Hoping for the best."

'Runway 34' is an Ajay Devgn directorial where he doubles up as the central character. The film, produced by Ajay Devgn Ffilms and Panorama Studios, also stars Angira Dhar and Rakul Preet Singh.