Ranveer Singh has a ‘chat’ with fans; talks about working with Ranbir and Shahrukh 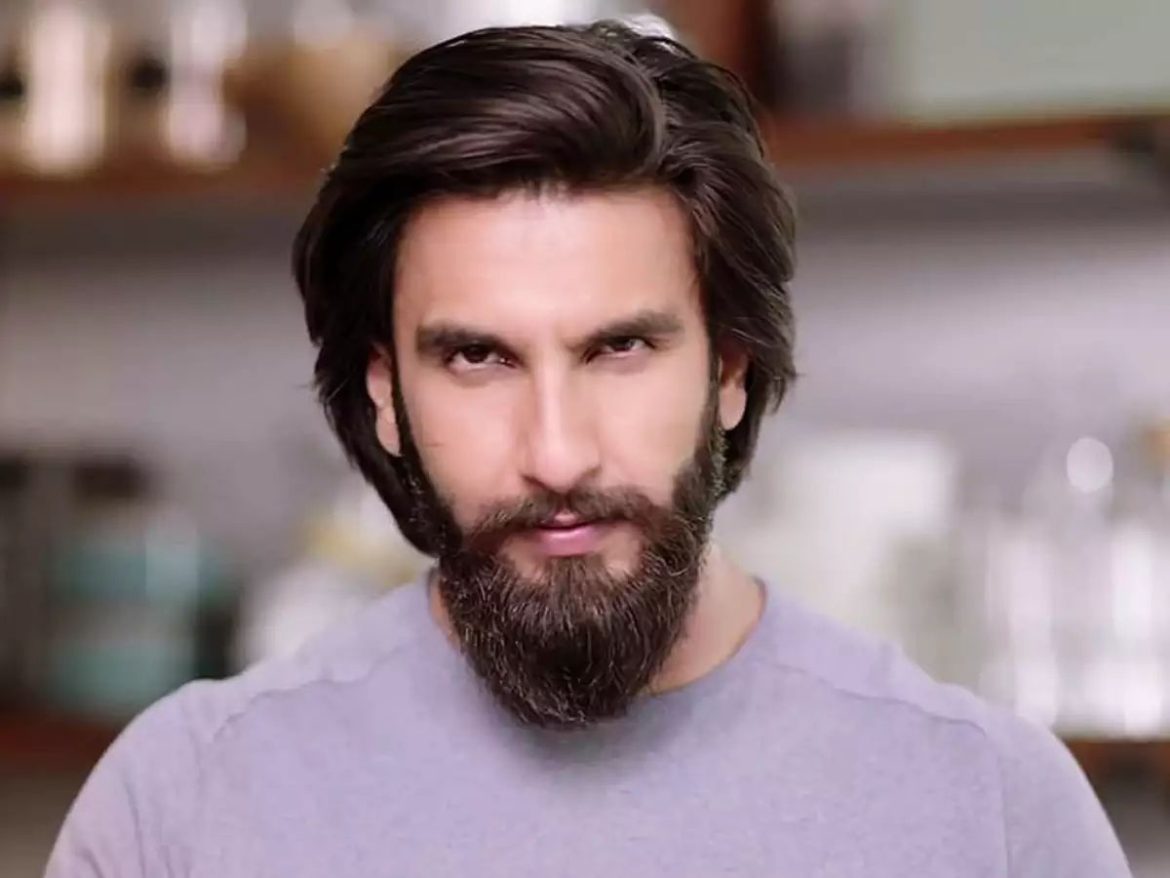 Ranveer Singh is the most bankable actor of Bollywood in the new millennium. Most of his films (‘Bajirao Mastani’, ‘Gully Boy’, ‘Simbaa’, ‘Ram Leela’) have left us in awe of his talent. He is currently the most sought after actor in Bollywood.

The ‘83’ star has been in UK the last week watching the Premier Football league and blowing up social media with his pictures with football stars and supermodels.

He recently opened up his social media chat and invited his fans for a Q&A. Some fans kept it cheesy by asking him if he was missing his wife, Deepika Padukone, other filmy fans were more interested in knowing if and when he will work with other superstars of Bollywood.

One fan asked him, “When are you working with RK (Ranbir Kapoor) in a single movie? It was a very relevant question as the two actors are the most sought after leading men in Bollywood right now, but other than one episode of Koffee with Karan where the two stars shared a couch; there has been no update on them working together.

Ranveer of course, in his cheeky style answered that he has been trying for years and wouldn’t that just be kickass!

The other actor that his fans want to see him work with in a movie is none other than the ‘Baadshah’ of Bollywood, King Khan, Shahrukh. The fan asked him, “When can we see you and SRK together onscreen?”

Ranveer had a pat reply for that too, totally in style with his personality he wrote,”Aha! Manifest it!” he also tagged Shahrukh Khan and added some sparkle and wand for good measure.

Finally he was asked if he was missing his best bud, his ‘baba’ Arjun Kapoor. The two are known to be best buddies and when together are known to tease each other mercilessly. About Arjun Kapoor, Ranveer said:

Looks like Ranveer had a good time catching up with his fans and his fans will be hoping that the collaborations they asked about really do manifest!