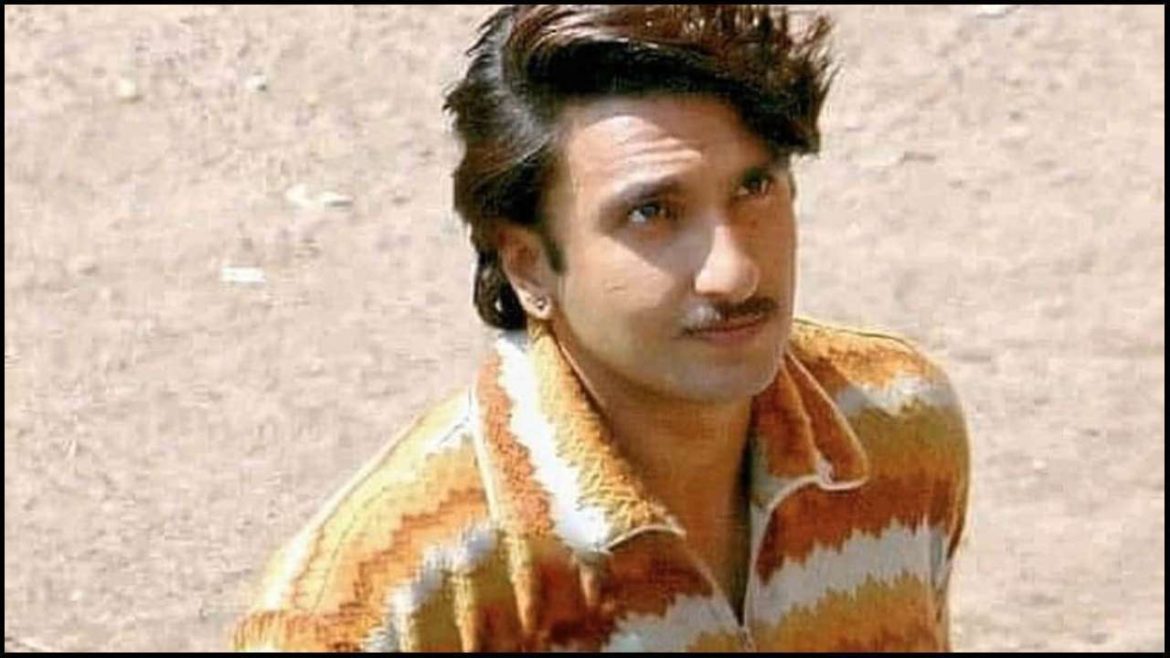 Aditya Chopra is gearing up with his production house to kick off the YRF 50 celebrations and he has earmarked the Ranveer Singh starrer, ‘Jayeshbhai Jordaar’ as the movie that will start off the event.

The movie’s teaser was announced last month and in that Ranveer Singh introduces the world to a new kind of hero ‘Jayeshbhai Jordaar’. The expectation built was that we will be seeing a new quirky kind of hero but now it has been revealed that the hero Ranveer is playing in the movie is actually a superhero.

Ranveer will be essaying the role of ‘Jayeshbhai’ a feeble Gujrati man who will overnight get superhero abilities. The movie is said to be a comedy of errors. We could say it is like the Malayalam movie, ‘Minnal Murali’ except that YRF has pitched this as a comedy.

The movie is scheduled to release on May 13, 2022. Since ‘Jayeshbhai Jordaar’ is special to Yash Raj Films as it is the beginning of their YRF 50 celebrations, Aditya Chopra has decided that he will also be making Jayeshbhai into a comic book hero.

The comic strip version of Jayeshbhai Jordaar will also be released at the same time as the movie and the plan at YRF is that if the movie succeeds at the box office, they might consider making ‘Jayeshbhai Jordaar’ into a franchise.

Which means should the movie be a hit, we might see Ranveer Singh’s ‘Jayeshbhai Jordaar’ yet again in subsequent sequels.

Ranveer Singh is the most bankable actor in Bollywood now, Aditya Chopra’s YRF Productions has a reputation for producing interesting content and YRF is building the curiosity for the movie steadily. So, given these factors, we can certainly expect that ‘Jayeshbhai Jordaar’ will have a big opening weekend.