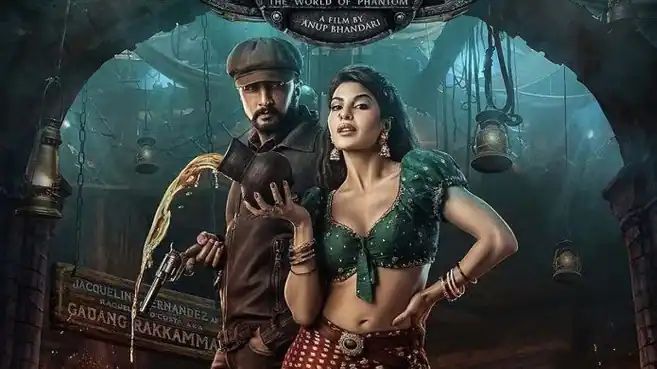 The film has been making huge waves even before its release.

Taking to social media, Ram Gopal Varma said, "Had the good fortune to see some 3 D footage of Kiccha Sudeep's 'Vikrant Rona', directed by Anup S Bhandari. And I must say it's looking next level. ABSOLUTELY MARVELLOUS. Can't wait to see the full film on July 28th."

The teaser of 'Vikrant Rona' received a phenomenal response from all across the world, with most of the people hailing the filmmaker's vision.

The pan-world 3D film stars Kichcha Sudeepa as the lead protagonist along with Jacqueline Fernandez, Nirup Bhandari and Neetha Ashok.

The film will release in five Indian languages including Kannada, Tamil, Telugu and Hindi and is also expected to release in Arabic, German, Russian and Mandarin, apart from English.