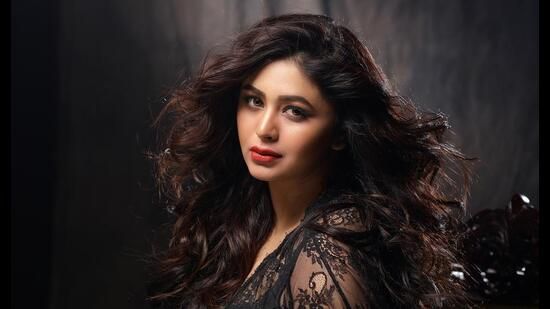 Bengali film actress Ritabhari Chakraborty has commenced shooting for her upcoming film 'Fatafati', which addresses the issue of body shaming.

Ritabhari said: "'Fatafati' is a film very close to my heart because of its message. Tracing a journey of a plus-size model while exploring the idea of unrealistic beauty standards is already a winner in my head! I am super excited to start working on it with Abir Chatterjee."

The actress has undergone a physical transformation for her character in 'Fatafati'. A few weeks ago, she shared a glimpse of the social drama. 'Fatafati' will also see Abir Chatterjee playing Ritabhari's husband.

Meanwhile, Ritabhari is working on multiple Bengali films, including 'Tui', 'Chhi Chhi TV', and an yet-untitled movie. The actress is also gearing up for her next Hindi project.