Rob Lowe to star with his son for Netflix comedy ‘Unstable’ 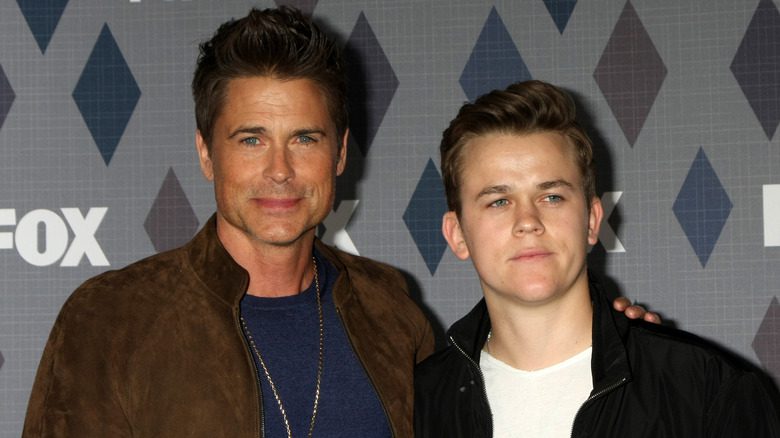 Actor Rob Lowe and his son John Owen Lowe have a very punchy relationship on social media. Their back-and-forth conversations has sparked the idea for a Netflix comedy.

The father-son dup will work together in ‘Unstable’, which is a scripted comedy series in which an introverted son starts working for his very eccentric father in an attempt to save him from disaster.

Netflix said they picked it straight to series inspired by how John Owen often trolls his father Rob on social media.

The showrunner for ‘Unstable’ will be Victor Fresco who created Netflix’s ‘Santa Clara Diet’. This series has been created by Rob Lowe and Victor Fresco together.

Netflix’s Head of Comedy, Tracey Pakosta, told THR, “We are very excited to be working with Victor, Rob and John Owen. The three of them — and their wildly funny, smart sensibilities — are a perfect fit for our growing slate of scripted comedies.”

As per Netflix the official premise of ‘Unstable’ is: “The series is set in a cutting-edge biotech research company, following an introverted, socially challenged son who goes to work for his very successful, wildly eccentric father in order to save him from disaster.”

Rob Lowe is currently starring in ‘911: Lone Star’ on Fox, he also hosts the podcast ‘Literally’ and cohosts the ‘Parks and Recollection’ podcast, which offers the BTS (behind the scenes) of NBC’s ‘Parks and Rec’.

John Owen Lowe, Rob’s son, was seen in ‘The Grinder’, along with his father. He was also in Netflix’s ‘Holiday in the Wild’. Besides this he has been a story editor for ‘911: Lone Star’ and has also written several episodes in the spinoff show’s three seasons.

His recently produced and starred in the indie film, ‘Grace Point’.