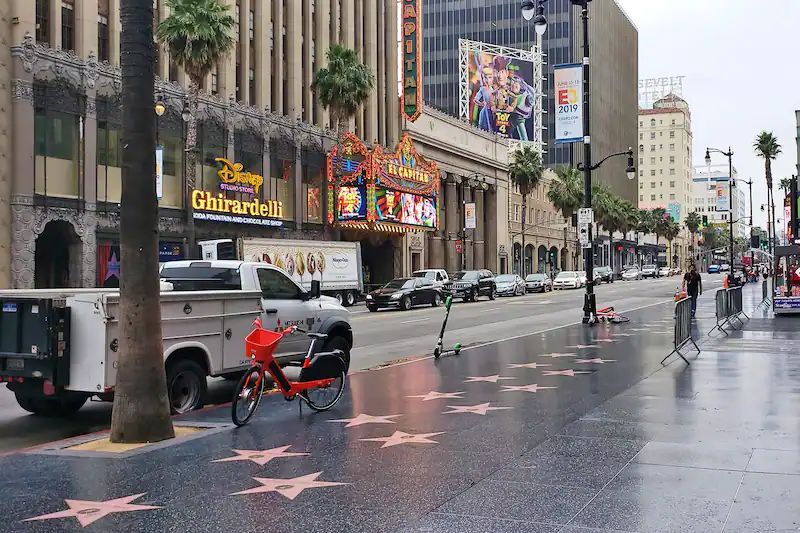 The ‘Californication’ band will be given this honour through an unveiling ceremony which will happen on Thursday, March 31 at 11.30 in the morning.

Their star, which is the 2,717th one on the Walk of Fame will be placed in the second row, at 6212 Hollywood Boulevard. This is adjacent to Amoeba records on the south and their star will be next to TV producer Harry Freidman’s Walk of Fame star. On the west is Pat Sajack’s star and on the east is Jack Paar’s star.

The unveiling will be done by George Clinton (who produced their 1985 album, ‘Freaky Styley’) along with Bob Forrest, Woody Harrelson and emcee Nicole Mihalka.

Red Hot Chili Peppers have sold over 100 million records since they formed the band in 1983. Their upcoming album, ‘Unlimited Love’ will release on April 1. After the release of the album, the rockers will go on a world tour. This is the band’s first tour since 2016-2017 which accompanied the release of their previous album, ‘The Getaway’.

‘Unlimited Love’ marks the return of band member John Frusciante who had joined the Red Hot Chili Peppers in 1988 and was part of several successful albums including ‘Blood Sugar Sex Magik’, ‘Californication’, ‘Mother’s Milk’, and their 2006 double LP ‘Stadium Arcadium’.

For the last twenty years the band was with Q Prime but last year they shifted management and signed up with Guy Oseary, the founder of Maverick.