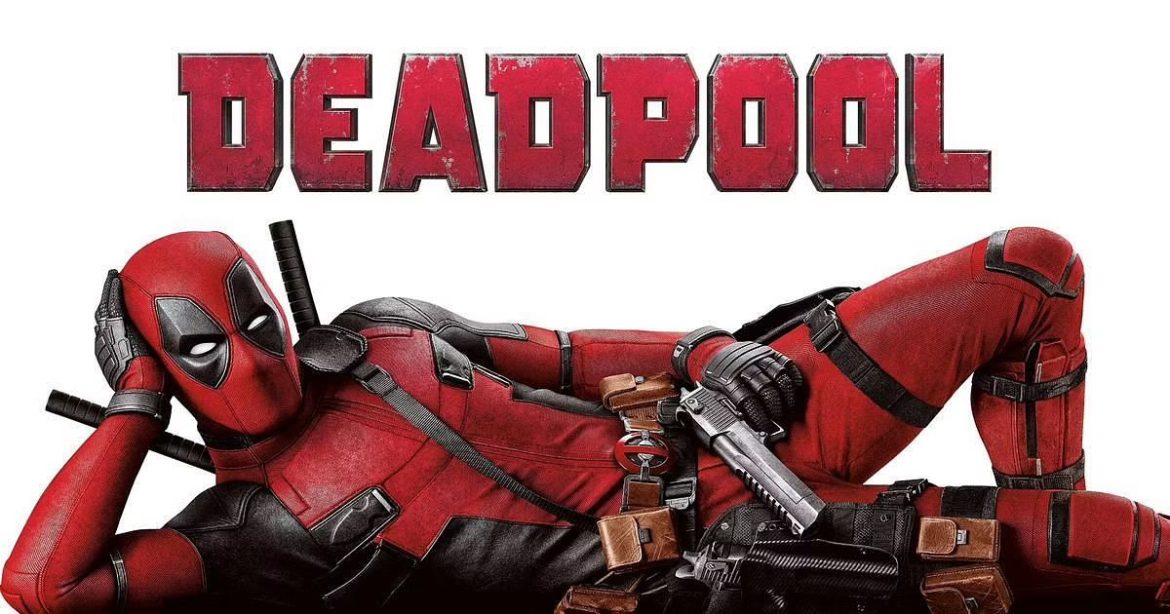 For those who don’t know, Ryan Reynold’s ‘Deadpool 3’ will be his official entry into the MCU. ‘Deadpool 1 and 2’ were produced by Sony but Marvel Studios has since taken over from Sony and so the third instalment of ‘Deadpool’ will be part of the MCU franchise.

However, Ryan Reynolds had agreed to the ‘Deadpool’ franchise on the understanding that he would be a part of the key process of the production of the film.

Reynolds was insistent that the same conditions be met even when Marvel Studios took over. There were reports that Marvel resisted as they have been particular about their credits. It has been over 25 movies in the MCU and the producer credits have always been given to Kevin Feige.

However, according to latest reports by Forbes, the magazine has listed Ryan Reynolds also as the producer of ‘Deadpool 3’.

This is a historic moment because it will be the first time an actor gets credited as producer as well in the MCU.

While talking to Forbes, Ryan Reynolds said, “I really had a crash course in the value of marketing and storytelling in this context through ‘Deadpool’. ‘Deadpool’ taught me that necessity is the mother of invention. ‘Deadpool’, the franchise, never had the kind of budgets and finances to work with that some of the larger comic book properties did. Two of the greatest adversaries to creativity is too much time and too much money. I learned the value of character over spectacle through ‘Deadpool’”.

There were recent reports that ‘Deadpool 3’ will not be going on the floors for filming anytime soon, so we might have to wait a while to see MCU’s newest yet boldest and most foulmouthed entrant back in action.