Saie Tamhankar: I used to be scared of animals, ‘Pet Puraan’ changed it 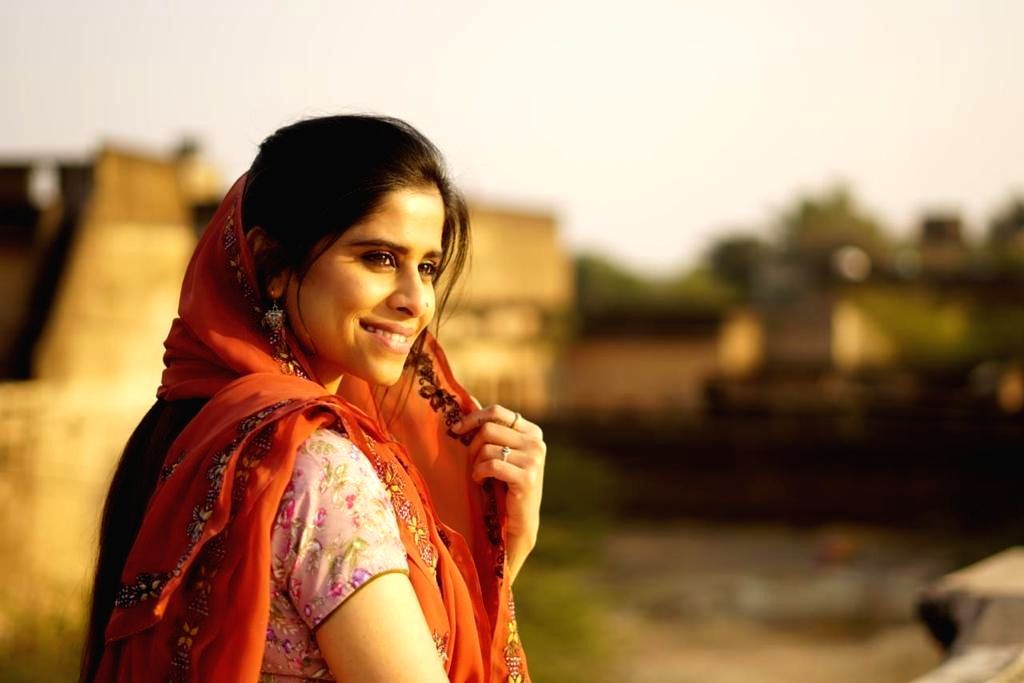 Actress Saie Tamhankar, who is playing the protagonist in the upcoming Marathi language web series 'Pet Puraan', says even though initially she had a fear of going close to animals, post the shooting of the show, she is a changed person.

The story of the show revolves around a young married couple and their experience in pet-parenting.

Talking about the shooting, Saie said, "When I was first approached for the role, I had almost said no because of my fear of animals. But I am so glad I went ahead with it in the end, because shooting for this series has been an indescribable experience and I would have surely regretted it had I said no."

Elaborating on her shooting experience, she said, "I was unsure about pet parenting as an actor because did not know how much I could connect on an emotional level with the pets. But, as we started filming, the pets felt like my own kids, and work did not quite feel like work. Running after them and always having them on my toes was a great experience."

The show, also featuring – Lalit Prabhakar, directed by Dnyanesh Zoting, produced by Ranjit Gugle, releasing on May 6 on Sony Liv.