Salman Khan summoned to court: Misbehaved with a journalist 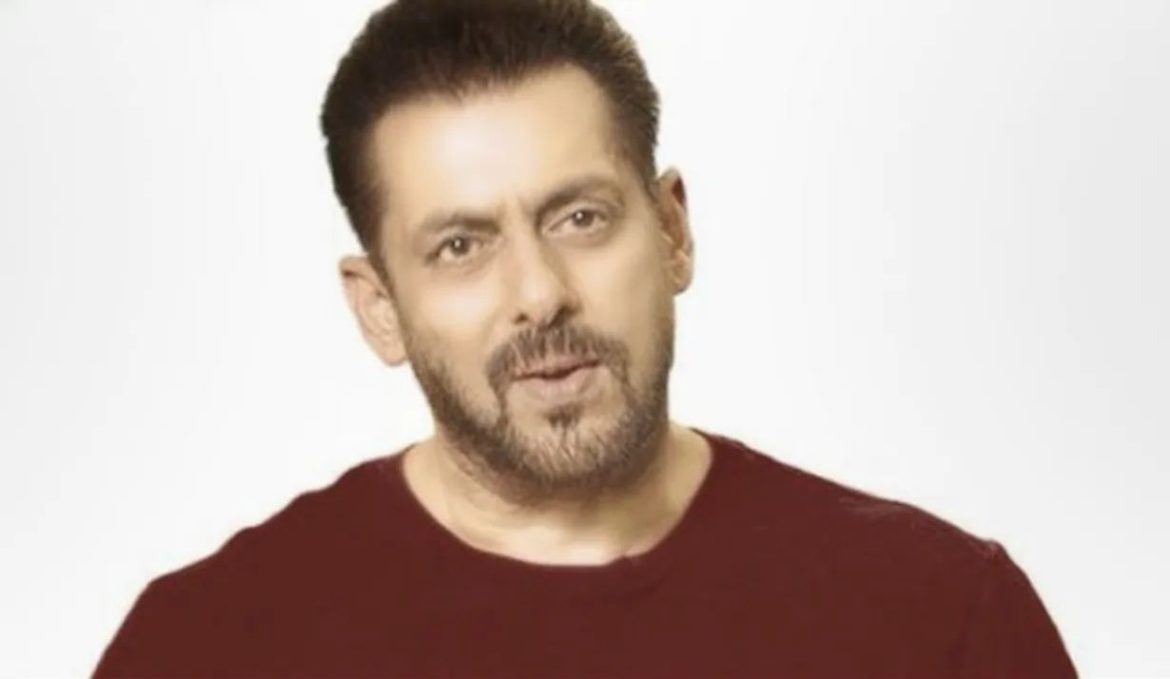 Only a couple of days ago, there was news about Salman Khan’s black buck poaching case and on the heels of that it seems like Salman Khan has landed himself in another legal hassle.

On Tuesday, March 22, ANI reported that, Salman allegedly misbehaved with a journalist a while ago, because of which he is facing summons from the Andheri Magistrate Court in Mumbai.

The incident in question, happened in 2019 and the case was filed by a journalist called Ashok Pandey. As per the case filed, Salman has been charged under IPC (Indian Penal Code) Sections 504 and 506.

The court has asked Salman Khan to appear in Court on April 5, 2022.

ANI posted an official tweet about this matter. The tweet read: “Mumbai | Andheri Magistrate Court summons Salman Khan to appear on April 5 in a 2019 case filed by a journalist Ashok Pandey for allegedly misbehaving with him. Court has summoned the actor for offenses under IPC sections 504 and 506″.

There is already a pending petition before this in Rajasthan High Court and now two more petitions have been added.

According to reports, Salman Khan asked for the petitions to be moved to Rajasthan High Court so that all the three petition hearings will be in one place.