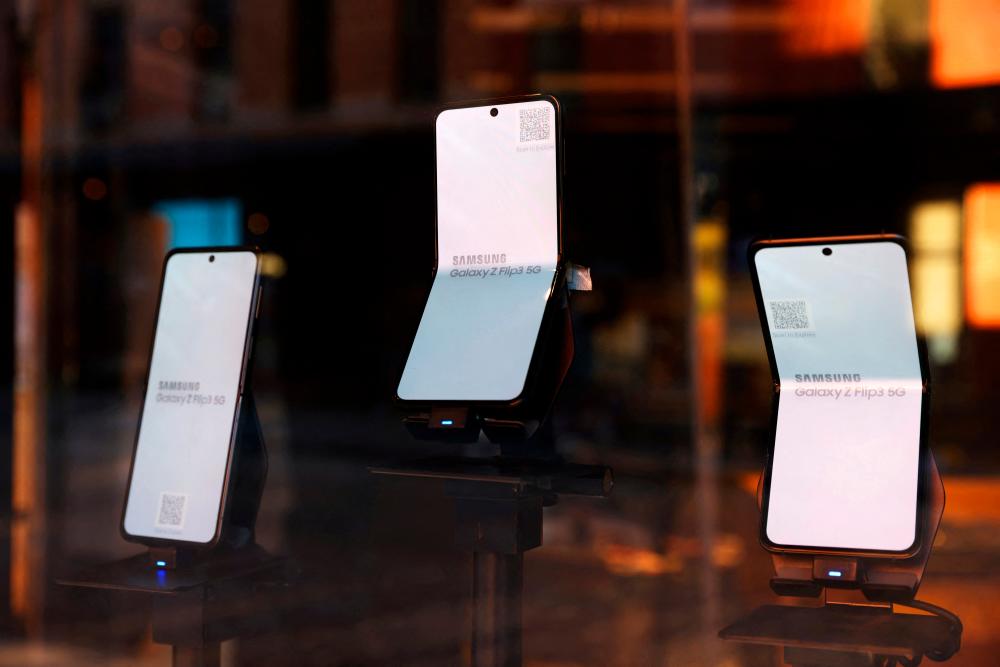 Samsung Galaxy Z Flip3 Pokemon Edition sold out within minutes of its release in South Korea, tracking the recent runaway success of the Pokemon sticker-bread duo on the company's home turf.

The edition sold out within five minutes of its release at midnight on Monday. The price was $1,025, slightly more expensive than the original Galaxy Z Flip3.

A Samsung spokesman said on Tuesday the company could not reveal the exact sales figure or additional sales plans for the Pokemon edition.

Samsung also has yet to decide on the launch of the special edition in overseas markets, reports Yonhap news agency.

Samsung, the world's largest mobile phone maker, has collaborated with popular designers and brands as part of efforts to target more fashion-savvy young consumers and expand an ecosystem of accessories and their portfolios of limited-edition mobile products.

In 2015, it launched the Galaxy G6 edge Iron Man Edition in collaboration with Marvel. In 2016, the tech giant joined forces with Warner Bros. Interactive Entertainment and DC Entertainment for the Galaxy S7 edge Injustice Edition to mark the third anniversary of the popular mobile game, Injustice: Gods Among Us.

The Pokemon craze has been recently rekindled in South Korea, as food and dining company SPC Samlip reintroduced Pokemon breads, spurring Pokemon fans to form long lines in front of convenience stores and supermarkets to get ahold of the stickers inside the bread's plastic package, which features popular characters from the Japanese cartoon and video game.