Satya Dev on board for Chiranjeevi’s ‘Godfather’ 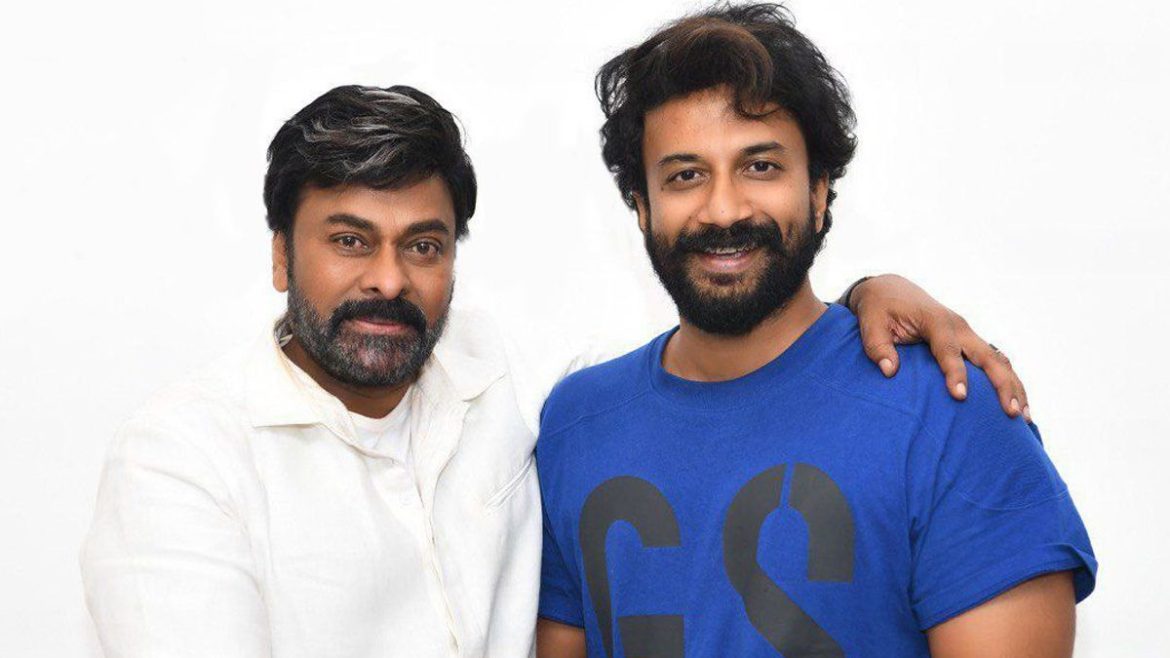 Satya Dev has been cast in a key role in Chiranjeevi's 153rd film 'Godfather'. Satya Dev took to social media to express his excitement after arriving on set on Thursday.

"Our 'Acharya' is the one who has served as a role model for thousands of people like us who aspire to be on screen. I've always admired you and aspired to be an actor like you. I am grateful to be a part of 'Acharya,' and I hope to learn a little about your life, discipline, and commitment from you," Satya Dev's emotional note reads.

Chiranjeevi responded by writing, "Being a fan of an actor like you makes me proud. Congratulations on your small role in 'Acharya,' but I'd like to see you confronting me in a larger role in 'Godfather.'"

It marks Bollywood superstar Salman Khan's Tollywood debut. Nayanthara will have a significant role, and Puri Jagannadh will appear in a cameo.