Sayani Gupta : It’s funny to be a semi-popular actor in public places 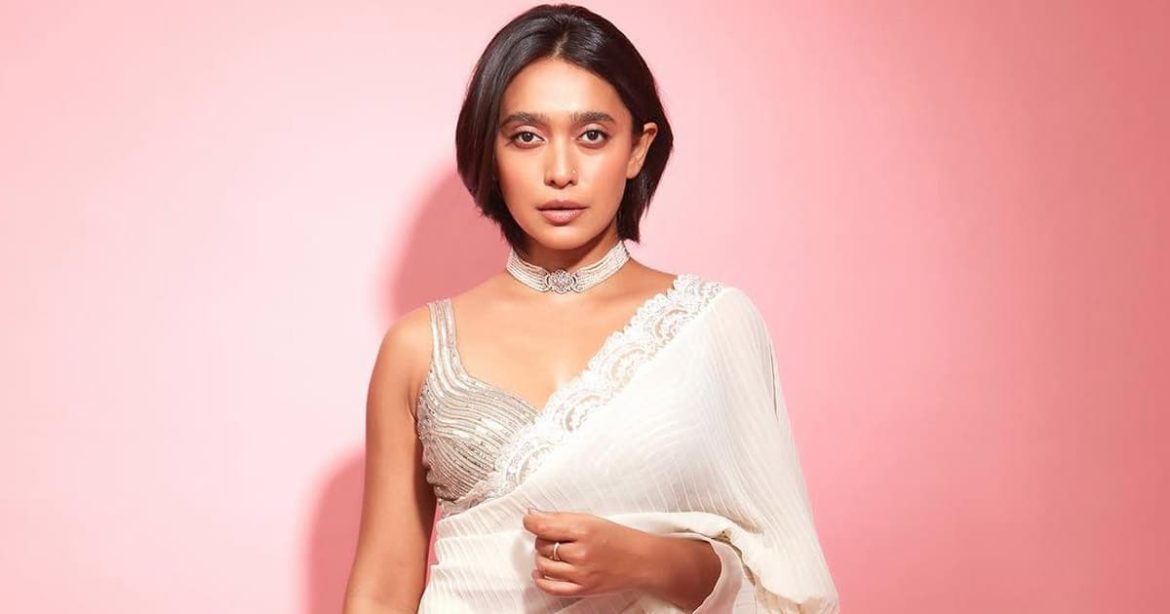 She made her mark in Bollywood as well as in the web space with films like 'Margarita with a Straw', 'Fan', 'Jolly LLB 2','Article 15' and 'Axone'.

Actress Sayani Gupta says even though in the public places people recognise her as an actor, it's funny for her to get the weird yet curious look.

She also appeared in web series like 'Inside Edge', 'Four More Shots Please!'.

The actress recently appeared in a short film titled 'Shameless' along with the co-actor Hussain Dalal.

In conversation with IANS, Sayani shares, one such incident of how it feels to be what she calls a 'semi-popular' actor.

Sayani said, "I think unless you are Shah Rukh Khan, or a superstar of his level, many actors must have faced it. It is a little weird where in public places like cafe, resturant etc people walked up to us saying, 'I have seen you somewhere'…and then there is a moment of silence because something is buffering in their head (laugh)! Sometime even the onus comes on you that you have to explain where they have seen you! Funny but reality."