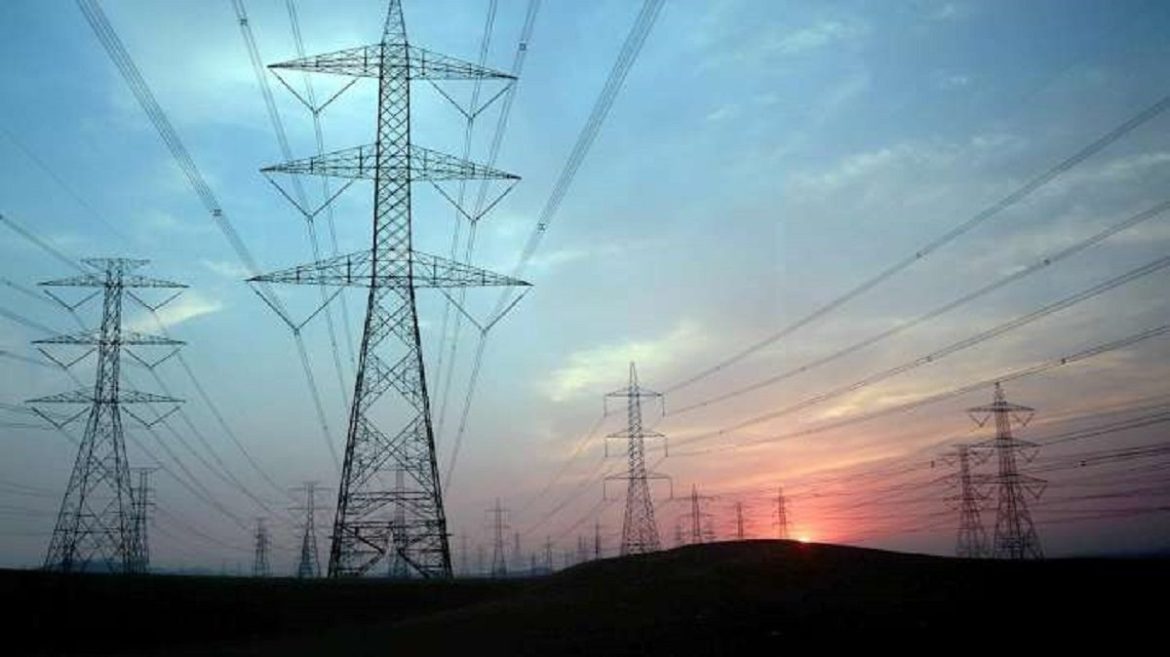 In the wake of an increasing power crisis in Rajasthan, the state government has decided to make scheduled power cuts from Thursday.

In an official order issued by Bhaskar A, Sawant, Chairman and MD of the Rajasthan Urja Vikas Nigam Limited, a one-hour power cut has been announced at the divisional headquarters, district headquarters will witness a two-hour outage.

In Jaipur, Jodhpur and Ajmer, the outages will last 7 a.m. to 8 a.m., while the power cuts in Kota, Bharatpur, Bikaner and Udaipur are scheduled from 8 a.m. to 9 a.m.

Also, a three-hour power cut has been announced in the municipal areas and towns which will be from 6 a.m. to 9 a.m.

In rural areas, the deduction will continue as per the local schedule. Industrial power connections will be provided with only 50 per cent of the load capacity from 6 p.m. to 10 p.m., according to the official order

Farmers will also get five hours of electricity at night instead of day for irrigation.

Electric supply hours to the agriculture consumers has been reduced from six hours to five hours and the morning agriculture block from 6 a.m. to 12 noon to be shifted at night.

The decision was taken in the wake of the severe power crisis reported in Rajasthan.

Currently, there is a huge gap between the demand and supply of electricity in the state.

The demand has increased by 35 per cent and there is a daily shortfall of 4.80 crore units in the state.

To fill this gap, the decision of the scheduled power cuts was taken following a meeting held on Wednesday under the chairmanship of state Energy Minister Bhanwar Singh Bhati.

Production at the power plants has been severely affected due to shortage of coal. For the time being, the deduction will continue till the situation becomes normal.

Anyone living in India is Hindu,...