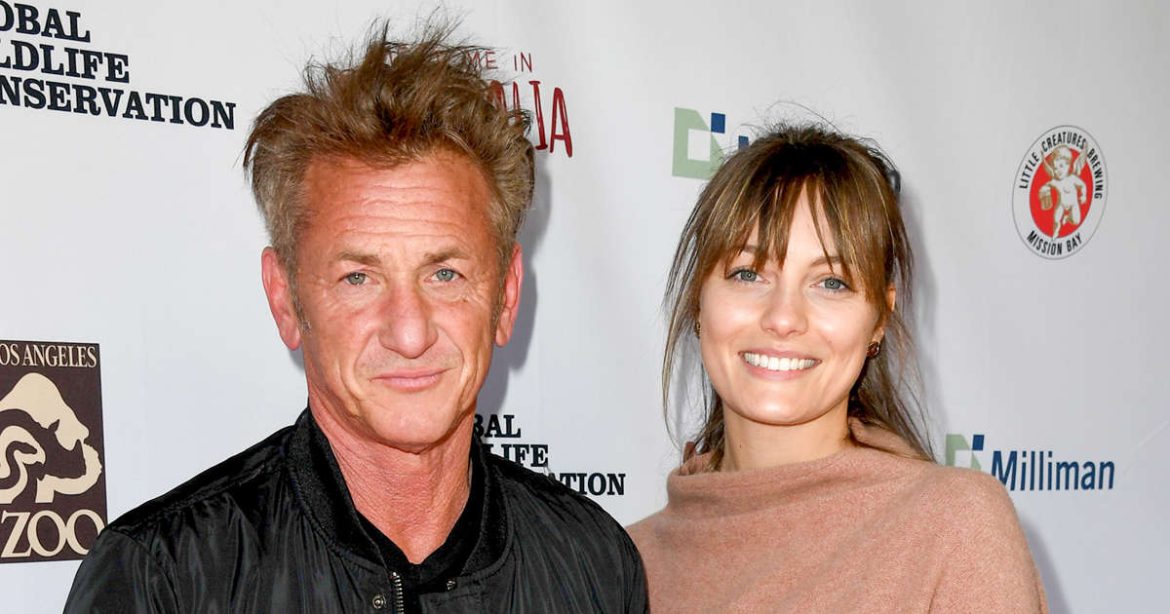 Hollywood star Sean Penn and actress Leila George, who got married in July 2020, have finalised their divorce after almost two years of their marriage.

According to people.com, the Oscar winner, 61, and the Australian actress, 30, first became romantically linked in 2016.

George then filed for divorce in October 2021 after just over a year of marriage.

In January 2022, the pair, who have been spotted out together since the filing, including on New Year's Eve, retained their own private judge in order to expedite the divorce process through California's backlogged courts.

On Friday, their divorce was finalised and approved, according to documents obtained by People.

The documents state that Penn and George officially separated in September 2021, and cite irreconcilable differences as the reason behind their breakup. Neither is seeking spousal support from the other.

Earlier this month, Penn spoke with the magazine Hollywood Authentic in support of his work in Ukraine amid the ongoing Russian invasion, and he also opened up about his relationship as well, including how he "f***** up the marriage" by being "very neglectful".

"There's a woman who I'm so in love with, Leila George, who I only see on a day-to-day basis now, because I f***** up the marriage. We were married technically for one year, but for five years, I was a very neglectful guy," he said.

"I was not a f****** cheat or any of that obvious s***, but I allowed myself to think that my place in so many other things was so important, and that included my place in being totally depressed and driven to alcohol and Ambien at 11 o'clock in the morning, by watching the news, by watching the Trump era, by watching it and just despairing," Penn continued.

The 'Gaslit' star added of George" "And as it turns out, this is going to shock you, beautiful, incredibly kind, imaginative, talented young women who get married to a man quite senior to them in years, they don't actually love it when they get up from their peaceful night's sleep and their new husband is on the couch, having been up since 4, watching all of the crap that's going on in the world and has decided that 10.30 in the morning is a good time to neck a double vodka tonic and an Ambien and say, 'Good morning, honey. I'm going to pass out for a few hours and get away from all this s***'."

"As it turns out, women as described, they don't love that," he said.

Penn added at the time that he did not "know what's going to happen with us", but, "I know that this is my best friend in the world and definitely the most influential, inspiring person, outside of my own blood, that anybody could ask to have in their life".

Penn was previously married to Robin Wright, 56, with whom he shares daughter Dylan, 31, and son Hopper, 28.

Christina Aguilera: I had to fight...