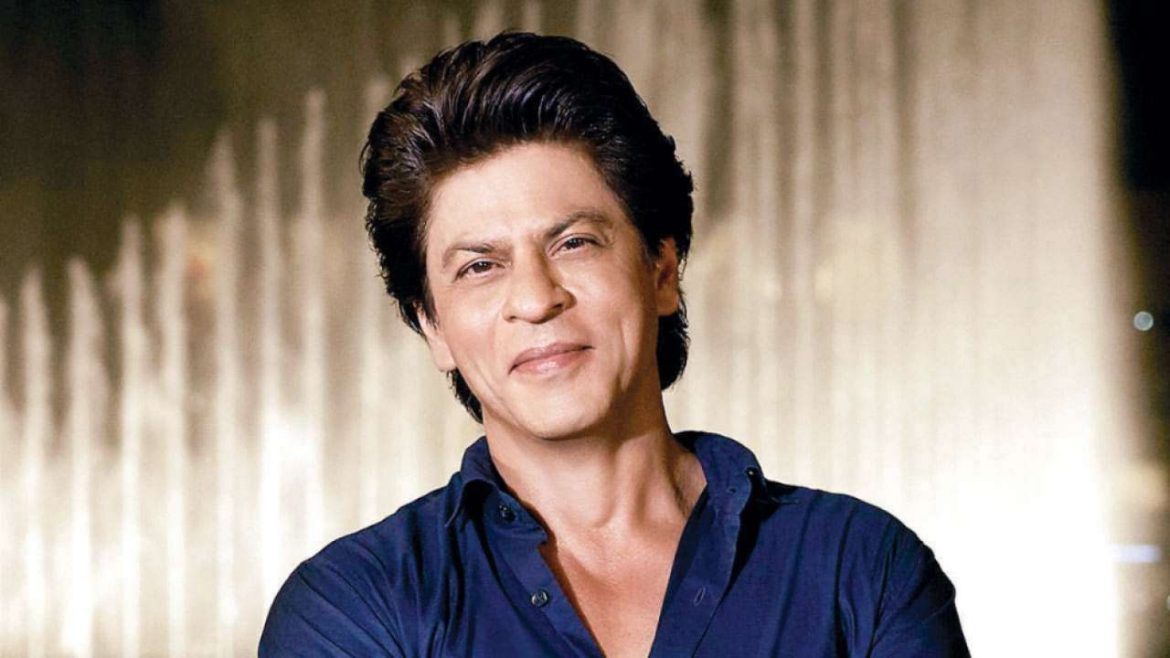 Shahrukh Khan took an extended break from the silver screen. His last release was ‘Zero’, which released in 2018.

The Superstar has not worked in a movie since and his next release will be ‘Pathaan’, a movie that is generating all kinds of buzz as it is touted to be Shahrukh Khan’s comeback film.

Such is the Bollywood industry, if the break is longer than a year or two, the movie an actor or actress works on after that, is considered their comeback.

Could be the reason why actors sign multiple projects so that they end up with at least one release every year.

Superstar heroes like Shahrukh, Salman, Aamir, Akshay, Hrithik, have earned a place in the industry that allows them to choose selectively the movie they want to do, even if takes them more than a couple of years to bring it to the big screen.

That said, perhaps all the buzz about comebacks has made Shahrukh Khan a tad uneasy as the 56-year-old actor is not only busy with completing ‘Pathaan’ his so-called comeback but he has also agreed to start production for other projects he signed on.

As per reports, Shahrukh Khan will be shooting for director Atlee’s movie as well as Rajkumar Hirani’s movie along with completing the last leg of ‘Pathaan’s’ schedule.

From not taking on any work to juggling shooting for three movies, Shahrukh Khan has dived headlong into work. In the midst of the three movies, he will also be taking time out to shoot his cameo for Salman Khan's 'Tiger 3'.

As reported by Pinkvilla, “Rajkumar Hirani and Shah Rukh Khan are all set to start shooting for this social comedy set against the backdrop of immigration around April 15. A grand set, resembling Punjab, is put up at Film City in Mumbai, and that’s where the team will be shooting for a period of around 40 days.”

The source who revealed this also said that Hirani tends to keep a gap of 40 odd days between shoots as he likes to edit and see how the footage will translate to the big screen. Therefore, during that break, Shahrukh Khan will shoot for Atlee’s movie, the location for which is mostly Pune and Mumbai.

As soon as he wraps up Atlee’s shoot, Shahrukh Khan will head back to Hirani’s set and apparently, this is going to be the superstar’s schedule until next year. For now, the shoot locations are centered around Mumbai, so its easier. However, starting July, he will also have to shoot in international locations like London, Budapest and either Canada or US for Hirani’s movie.

Evidently Shahrukh Khan had to allot nearly 180 days for Atlee’s project as he plays a double role in the movie, whereas Hirani’s movie needed around 100 – 110 days.

Looks like Shahrukh Khan fans’ have a triple treat in store starting 2023.