Shahrukh Khan’s new nameplate for his home costs more than $30,000 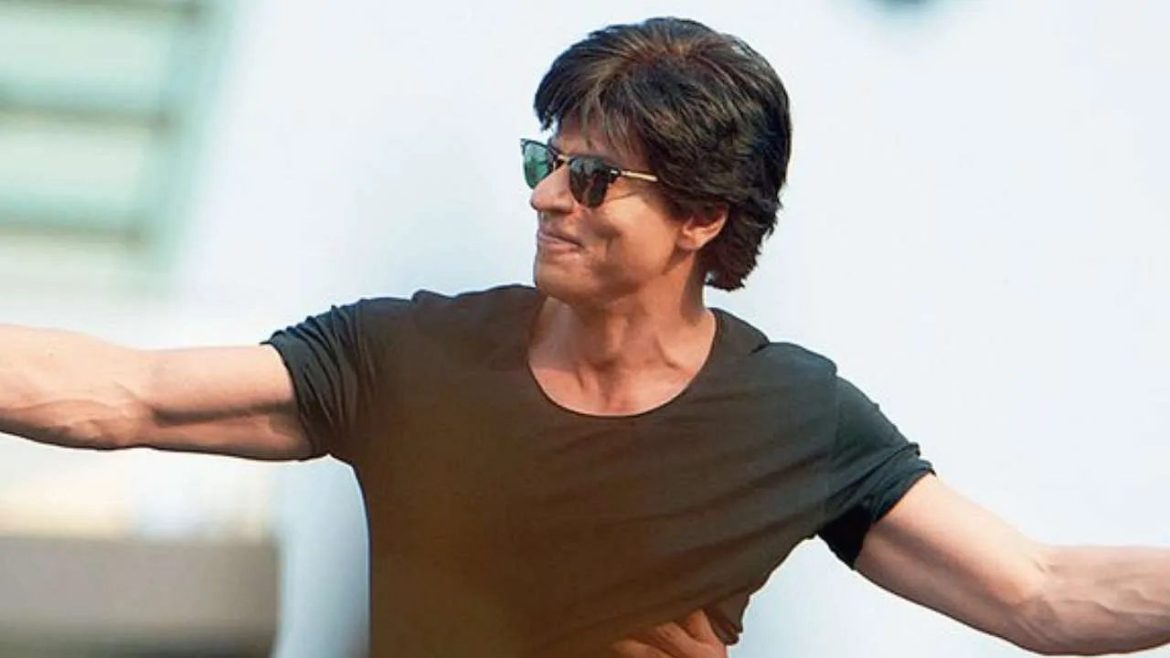 Shahrukh Khan is one of the biggest superstars of Bollywood. He is a well-known face of Hindi cinema not just in India but the world over. He is adored the world over, not just for his films but his charm, wit and chivalry.

The star was out of the limelight for 3-4 years and is all set to return to the big screen in 2023 with a slew of big budget movies, starting with ‘Pathaan’.

Just a week ago, director Rajkumar Hirani released a name announcement video of him and Shahrukh Khan discussing the name of their first-time collaboration – ‘Dunki’.

Meanwhile, the actor also made news as eagle eyed fans spotted that the name board of his house, ‘Mannat’ has changed.

Such is the love and fanfare for Shahrukh Khan that his sea facing mansion in Bandra, Mumbai is among the most frequented tourist spots of the city.

Soon after the board was changed, fans spotted it and pictures of the swanky new name plate was went viral all over social media.

Shahrukh Khan who is also lovingly called ‘King Khan’ is known to live life king size, so unsurprisingly the new name plate of his home is also lavish, extravagant and expensive.

As reported by Bollywood Life, the new nameplate has been designed by Shahrukh Khan’s wife, interior designer, Gauri Khan and it is reportedly worth lakhs of rupees.

A source close reportedly told a leading web portal, “Shah Rukh Khan’s new Mannat nameplate has been designed under the supervision of his super talented and interior designer wife Gauri Khan. Gauri Khan who is an ace designer herself suggested a revamp of their nameplate and it was decided for quite a time now. And finally, they did. SRK never gets into these details, as the boss of the house is Gauri and whatever she decides the family happily accepts. Indeed, the choice is great as the response they are getting from the fans is endearing.”

Speaking further about how much it cost to replace the name board, the source said, “The cost of that nameplate is around Rs. 20- 25 lakhs ($30,000) as Gauri wanted something classy and suit the standard of the Khan family. And this nameplate reflects the classic choice of Mrs. Khan.”