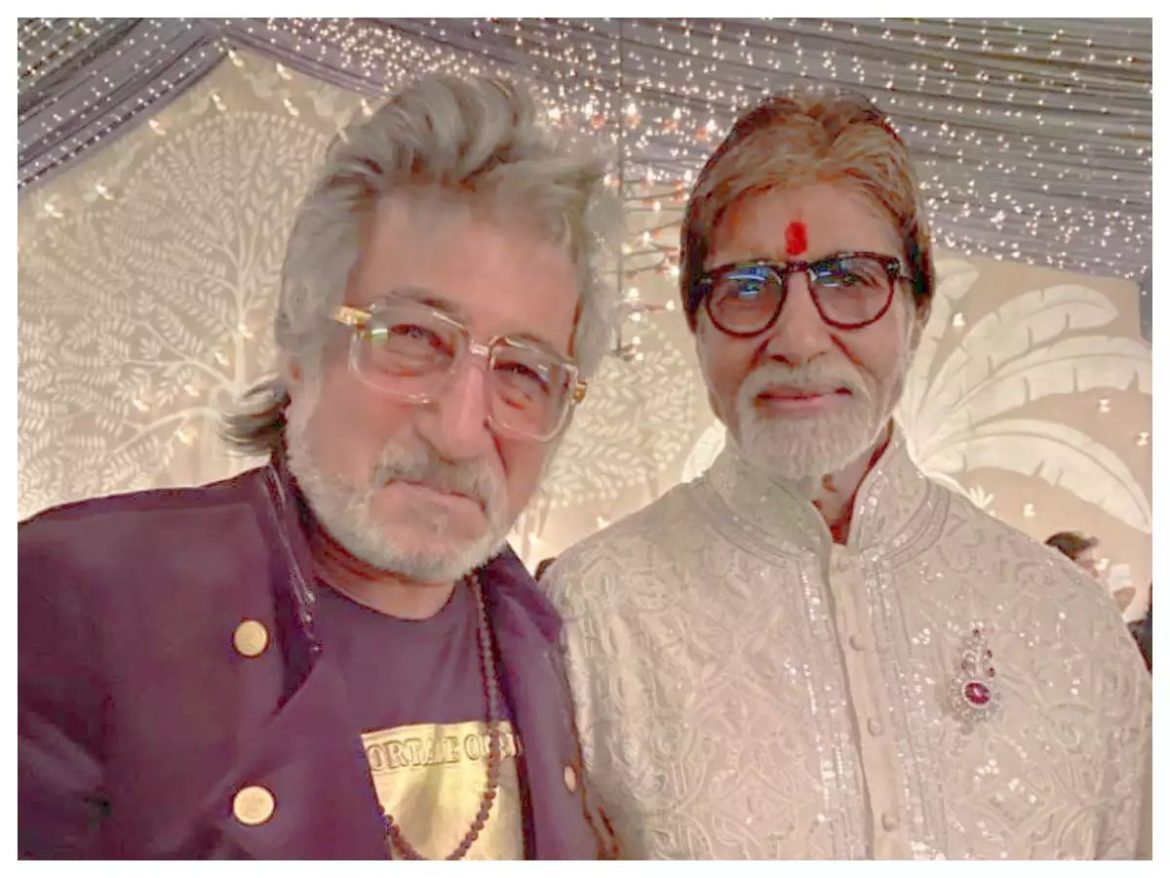 The movie was released 40 years ago and Shakti Kapoor got to talking about what made ‘Satte Pe Satta’ so special and why he can watch that movie anytime. He also shared that after they completed the filming of the movie, Amitabh Bachchan had invited the whole cast of the movie to his house for dinner.

The actor confessed that he can watch the movie “200 times” and he always watches it to feel better when he is sad and he also tends to watch it when he feels nostalgic about his youth.

He also said that the movie wasn’t actually a comedy but the laughter came when you watched because the performances were so genuine, the script was great and the whole team was passionate about the film.

He further revealed that originally his character in the movie did not have a speech disorder, and he even shot one scene normally, but he felt that the speech disorder would “add more spark to the character”. So, he convinced the director Raj N. Sippy, about changing his speech and eventually everyone was happy with the result.

Shakti Kapoor shared about the time the entire cast when to Amitabh Bachchan’s house. He said, “Our shoot days were full of fun. When the movie got completed, we used to miss each other so much that one day Mr. Bachchan specially invited all of us for dinner to his house. That evening was so much fun that we started at 8:30 PM and wrapped it up by 7 AM in the morning. It was such a fun dinner and an unforgettable experience as well,”