Sharvari Wagh’s next is with Aamir Khan’s son Junaid? 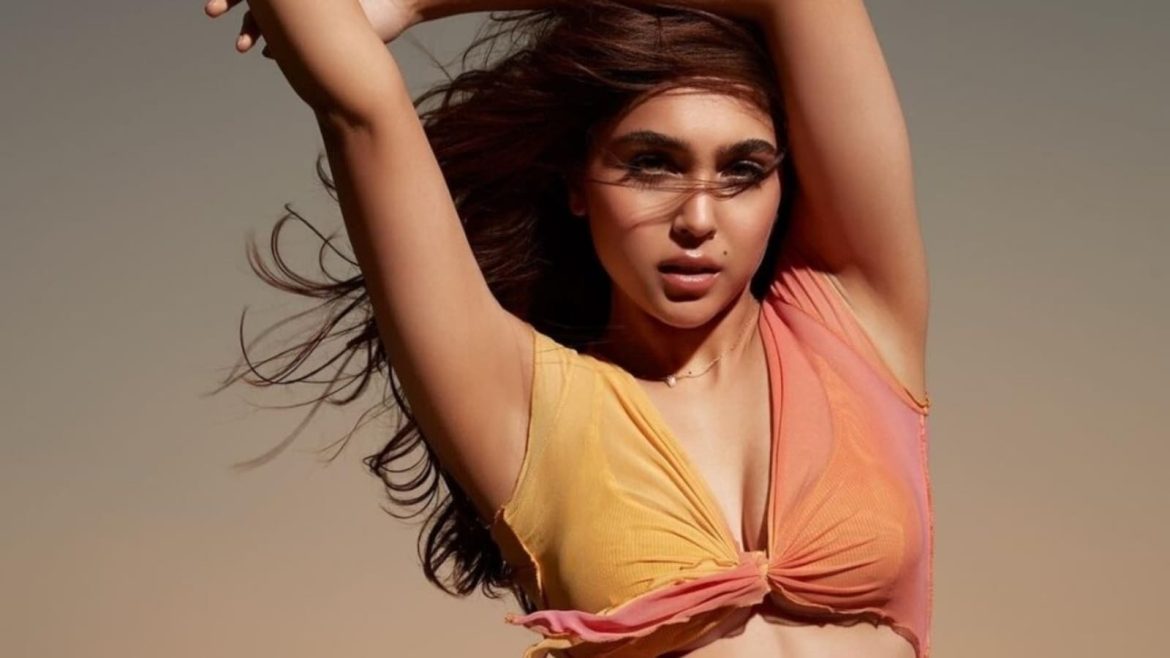 She is reportedly now working on a movie in which she shares screen space with Junaid Khan, Aamir Khan’s son.

Though ‘Bunty Aur Babli 2’ is Sharvari’s Bollywood debut, it is not her acting debut. Before this movie, she appeared in the Prime Video Series, ‘Forgotten Army – Azaadi Ke Liye’, a show which featured actor Sunny Kaushal in the lead.

While speaking to Mid-Day about the difference in perception after a movie release, Sharvari admitted that after she made her Bollywood debut it has become easier to meet filmmakers. She also spoke about how it felt to be appreciated for her work even though the movies didn’t make the required numbers at the box office.

Sharvari said, “Getting meetings is easier post the film. I come from a place where I have seen a long line of auditions. So, I perceive competition and opportunities differently. It was a little unfortunate in terms of the box-office numbers, but I received appreciation for my work.”

Sharvari also spoke about her upcoming movie ‘Maharaja’ in which she is reportedly working with Junaid Khan, but the actress was tight-lipped about whether or not Junaid was in the movie. She spoke about ‘Maharaja’ and talked about how she likes the idea of working on author-backed roles.

She said, “I have a film with Yash Raj that will hopefully release this year. History intrigues me. I want to do movies that blend mythology and history. Women were portrayed as warriors, and [their characters] had a good blend of charisma and elegance. Stories matter the most to me; I want to do author-backed roles.”

‘Maharaja’ is being directed by Siddharth P. Malhotra. It is his debut directorial and the movie is based on the infamous Maharaja libel case of 1862.

The libel case was about the case filed against a newspaper by a group, regarding public accusations made towards religious leaders who allegedly had sexual liaisons with their female devotees.

Junaid Khan is reportedly playing the role of journalist Karsandas Mulji in the film.