Shefali Shah reveals she had a crush on Aamir Khan; even sent him a love letter 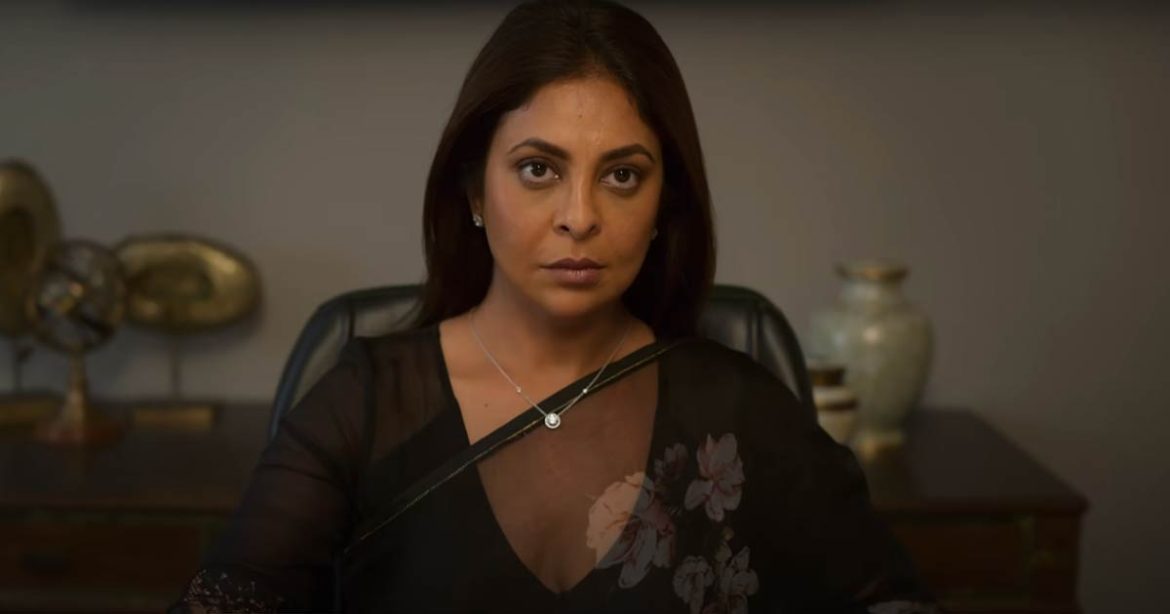 Shefali Shah is known for her excellent performances. From mass blockbusters to off-beat content driven cinema, whatever role she takes up, Shefali delivers a standout performance.

Her latest movie, ‘Jalsa’ where she has worked alongside another stellar performer, Vidya Balan, is garnering her a lot of praises.

‘Jalsa’ was released on Amazon Prime Video last Friday, March 18. While she and Vidya were promoting their OTT release, Shefali gave an interview to Bollywood Hungama during which she revealed that back when she was studying in college, she had a huge crush on actor Aamir Khan.

The actress further said that she even sent him a love letter in which she attached her photograph. While mentioning the picture Shefali said that though she was standing far away from the camera, she loved that picture.

Shefali was asked if Aamir Khan knows that she had a crush on him, to which the actress said that he didn’t know. At this point, Vidya Balan promptly pointed out that now the whole world including Aamir Khan will know about Shefali’s crush.

In the same interview, Shefali also revealed that she was given a role in Ram Gopal Varma’s ‘Rangeela’ but only after four days of shooting, Shefali backed out from the project because she realized that the role, she was shooting for was too different from the one she was narrated and she didn’t want to compromise.

However, it doesn’t seem like there was any bad blood between her and Ram Gopal Varma as he later cast her in his other iconic hit movie, ‘Satya’ the movie that catapulted Manoj Bajpayee’s career and Shefali Shah too stood out for her portrayal of Pyaari Mhaatre.

Shefali had earlier spoken about gender disparity and mentioned how despite everyone saying how good she was, she never got the right kind of work and she ended up playing 37-year-old Akshay Kumar’s mother in the 2005 film ‘Waqt’, when she was in fact, only 32 years old.

Shefali Shah has 2 upcoming movies, ‘Doctor G’ and ‘Darlings’. She is looking forward to the release of both the movies as they both have some comedy in them, a genre she wasn’t offered much as people think she is a ‘serious’ actor.