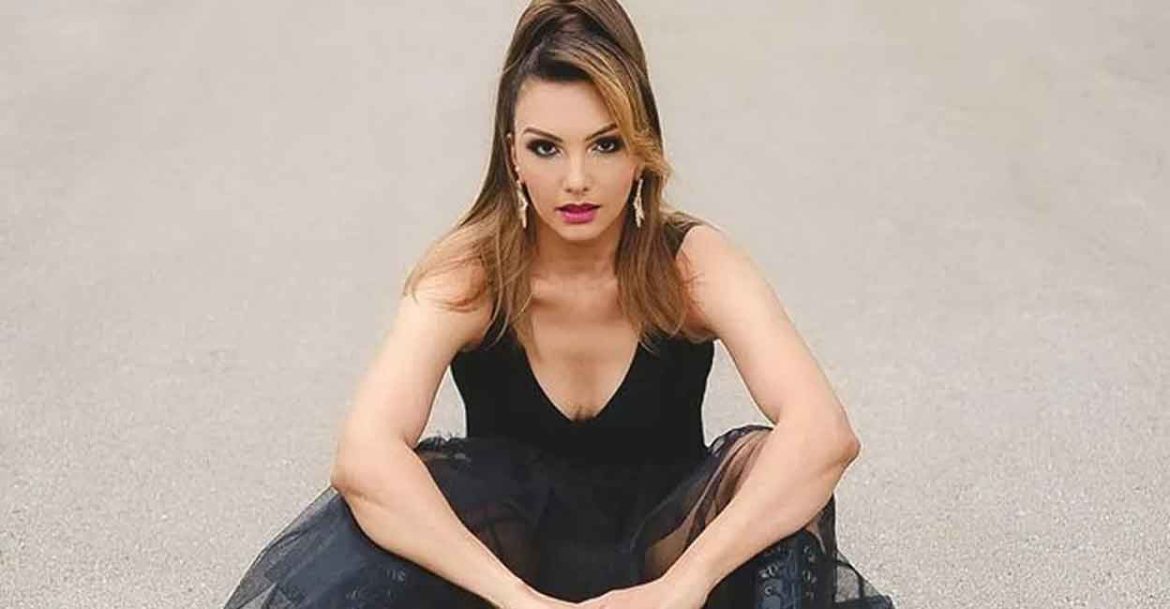 It’s been more than a decade since actress Somy Ali and her non-profit, No More Tears started their work of rescuing victims of domestic violence and sex trafficking. She and her non profit have so far reportedly rescued thousands of men, women and children from their terrifying reality.

Now, there will soon be a no holds barred docuseries that intimately follows Somy Ali’s work on the field as she details the horrors of abuse and the heartbreaking journey of transforming from a victim to a survivor.

The docuseries, titled, ‘Fight or Flight’ will be documenting Somy Ali’s complex and intense work as she brings to light stories of the people, she encountered who took back the control of their lives even after living under abuse and violence for years.

In each episode of ‘Fight or Flight’ there will be a feeling that time is ticking by fast as Somy works with real victims and fighting against time to try and remove those victims from their situations. This involves getting them medical and legal help, rehabilitating them in a safe space and helping them rebuild their life so they can be independent.

The docuseries has been shot in a ‘follow-style’, which means the camera follows Somy as she works out the best way to help the victims.

Since it will be shot in real-time, viewers will see Somy discuss her own journey as she talks about her own scars and trauma of abuse.

Speaking about the docuseries, actress, human rights activist, and founder of No More Tears, Somy Ali said, “Through discovery+, I now have an international platform to shine a spotlight on what victims of domestic violence and human trafficking experience. It took me over 40 years to tell my own story of abuse and I think it’s time we all start to truly understand the ramifications of these epidemics and that everyone deals with their own journey on their own time, and that it’s never too late to speak out, no matter what. Sharing my journey has been extremely cathartic, and perhaps the most liberated I have ever felt. My purpose in life is to save as many lives as possible, and I hope that through this docuseries, more victims will understand that they are not alone, that they don’t have to suffer in silence, and that there is light at the end of the tunnel.”