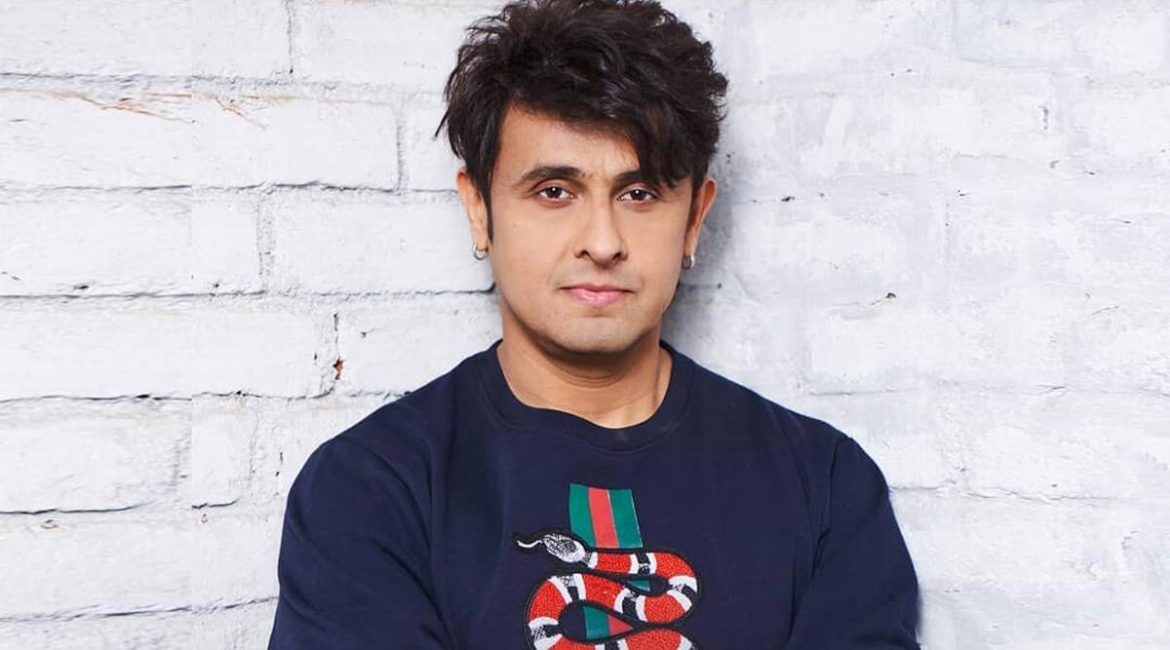 Sonu Nigam is a world famous singer and a popular face in Hindi reality music shows. He has been a host as well as judge on several music reality shows like ‘Sa Re Ga Ma Pa’ and ‘Indian Idol’. However, the acclaimed singer said that now he doesn’t want to be a part of reality shows in the Hindi television segment as he does not like the judging format.

He said, the judges are asked to always praise contestants, sometimes unnecessarily so, even when they haven’t performed well.

Sonu Nigam is currently part of the judging panel of the Bengali reality show, ‘Super Singer Season 3’, along with legendary singer Kumar Sanu and Koushiki Chakraborthy.

In a recent virtual media interview, Sonu got candid about his reasons for choosing a Bengali reality show and turning down Hindi shows. He said, as judges they were constantly asked to compliment contestants even if the judges did not like the performance. Sonu told TOI, “I instantly decided to be a part of this Bengali show (Super Singer Season 3), because I had high expectations. I turned down a lot of Hindi shows. I am tired of being asked to say same old things on the show and praising a contestant when the song isn’t good. I don’t like that. It has become more of a love lost kind of thing now. I don’t look forward to earning money and I don’t see the necessity of being a part of a show just for the sake of it. So I don’t say yes to Hindi shows these days.”

He further said that he was in fact the “grand daddy of music reality shows”. Twenty-two years ago he hosted a show when such a concept did not exist. He also said that over the years he has been a part of many shows, as host and judge. Even now, if a new Hindi music show is conceived, he is always approached to be a part of it, but he always turns them down.

He is not the first singer to come forward with this complaint. In May last year, singer Amit Kumar, son of legendary musician Kishore Kumar, also claimed that he was asked to praise and compliment all contestants of Indian Idol 12, irrespective of whether they sang well or not.