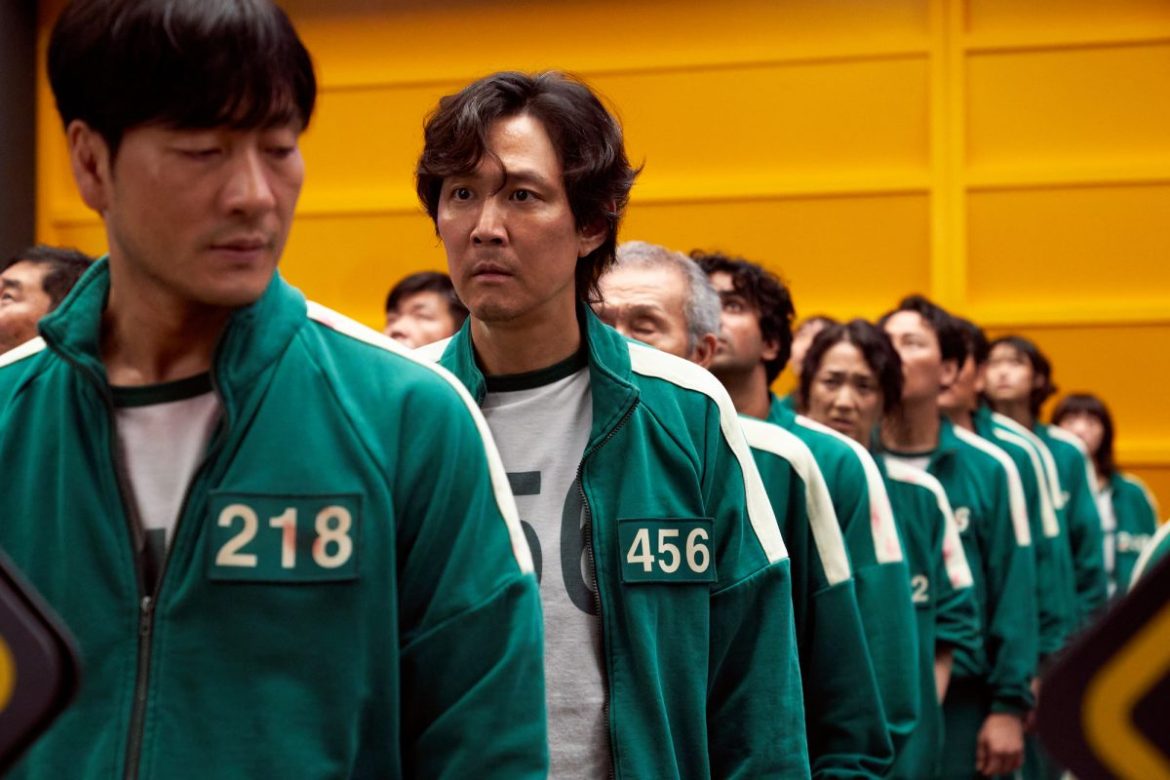 ‘Squid Game’ director Hwang Dong-Hyuk said that he is working hard on ideas for the next season of the South Korean killer survival drama.

Speaking to Deadline on the red carpet at Saturday’s Producers Guild of America Awards ceremony, the show’s creator said there is nothing to see just yet, but he is working hard on ideas for the next season of the South Korean killer survival drama, reports deadline.com.

“There will be more great games, that’s all I can say.” Dong-Hyuk said.

“I’m just still brainstorming and collecting the ideas for Season 2. I haven’t even started with the writing yet.”

Asked if there will be flashbacks? Are those Season 1 characters gone forever and can we expect to see some cast members coming back somehow?

“No, because most of them are dead,” Hwang said with a laugh.

“I’ll try something to bring them back to Season 2.”

Gesturing beside him on the red carpet to HoYeon Jung, who plays Kang Sae-byeok in ‘Squid Game’ Season 1, he said: “Let’s say maybe she has a twin sister, you’ll see.”

HoYeon laughed and said: “I could change my hair color. Let’s do a little like plastic surgery.”

Asked whether he had been surprised by the show’s runaway success, Hwang said: “Yeah in a way because who can expect this kind of success. I tried hard to make a successful show, but I never expected this much success. It’s a surprise.”

The show won three SAG Awards this year, and since its September 17, 2021, release, ‘Squid Game’ has become the most-watched Netflix content ever.