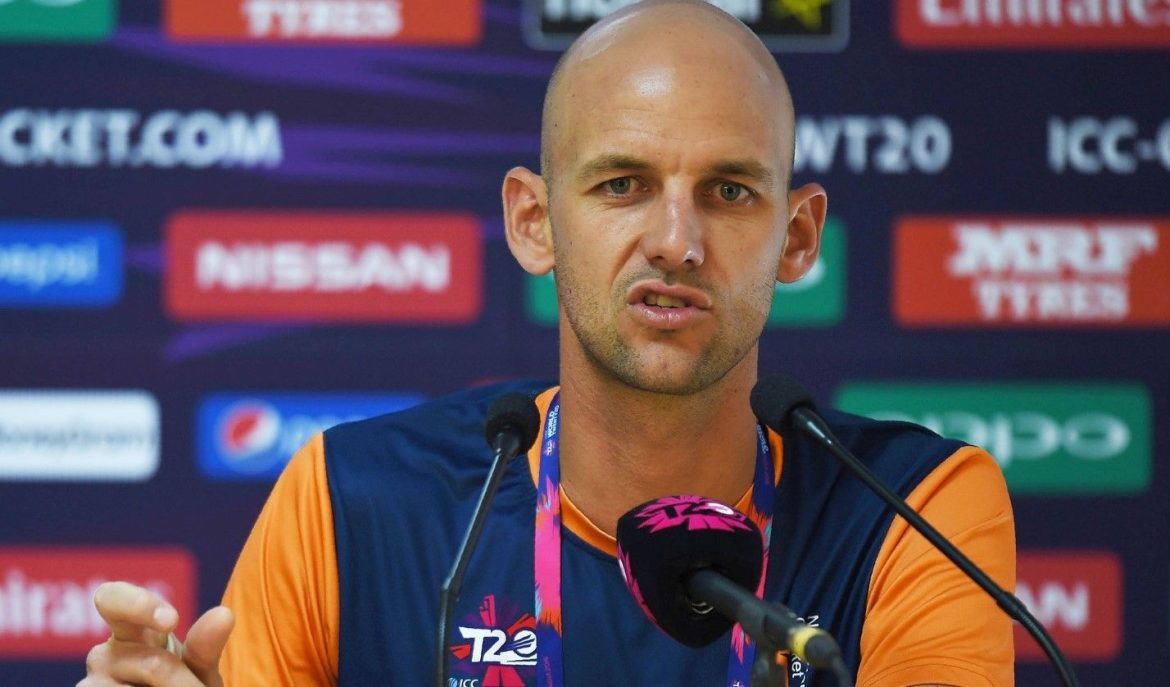 Sri Lanka have appointed Anton Roux as the national fielding coach, effective from March 7, the country's cricket board (SLC) confirmed on Thursday.

Roux, who played first-class cricket for South Africa and went on to coach the Netherlands men's team, will be in-charge of fielding across all national teams and the High Performance Center. He was previously working as the assistant fielding coach of Nottinghamshire county.

As part of further restructuring of the High Performance Center, the Executive Committee of Sri Lanka Cricket also made appointments to the 'A', U19 and Emerging teams.

Appointments for the 'A' team included Avishka Gunawardene (head coach) and Upul Chandana (fielding coach) among others. Jehan Mubarak was appointed as the head coach of the U19 team and Ruwan Kalpage in similar capacity for the Emerging team.

Apart from Roux's appointment, all other appointments came into effect from March 1, 2022.