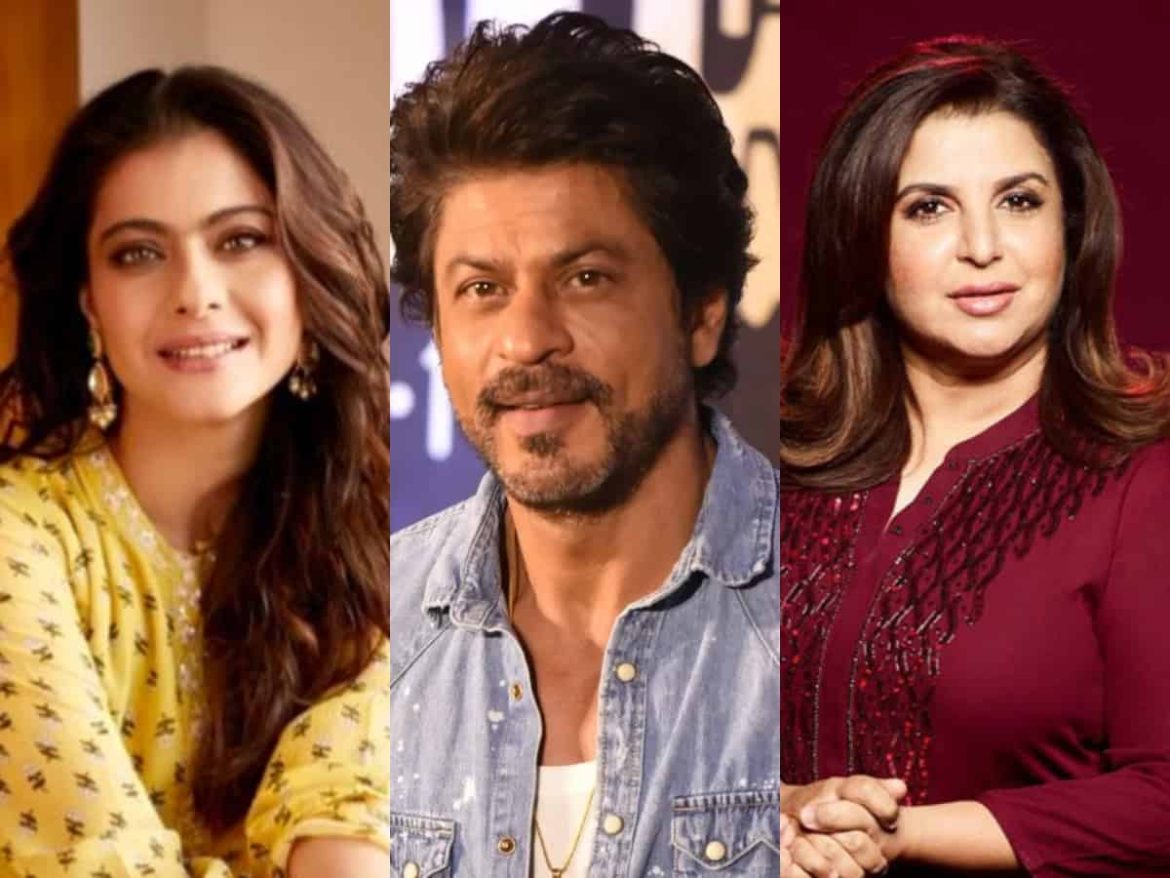 The makers of celebrity dance reality show 'Jhalak Dikhhla Jaa' are set to come back with the 10th season.

Moreover as per the sources, the panel of judges will have big names such as Bollywood superstar Shah Rukh Khan, well-known choreographer Farah Khan and Kajol. Yet the channel has not given any confirmation.

The ninth season was aired in 2016. Karan Johar, Farah Khan, Jacqueline Fernandez and Ganesh Hegde took over as the judges of that season. Manish Paul hosted the show.

A source close to the show informs: "The show will have a grand comeback. Makers have approached Bollywood superstar Shah Rukh Khan, Kajol and Farah Khan to take over as judges. The casting of the show is in process and the show might go on floor by July."