Streaming services: How much is too much? 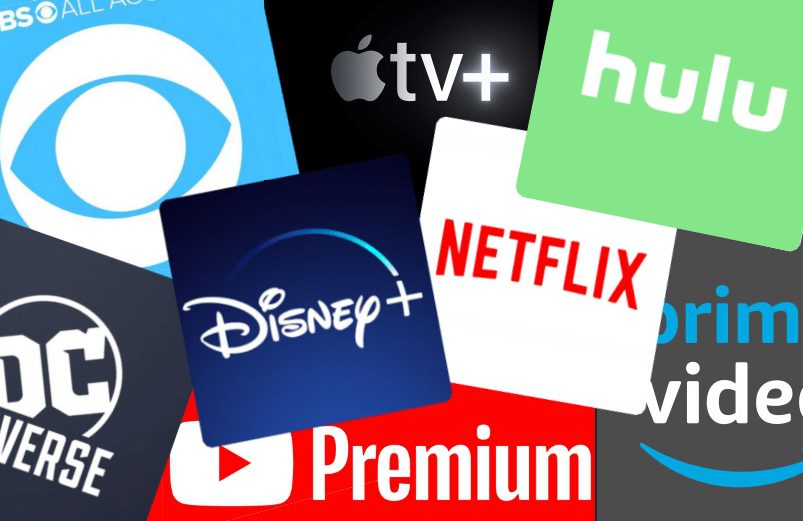 Nearly half of streaming service users in the US have said that they feel overwhelmed by the massive amount of content available on the digital platform. However, this does not mean they want to cut back on their viewing.

Nielsen recently conducted an analysis on the state of streaming and made some interesting findings.

Their report, which is titled, State of Play has been generated using data from streaming ratings, survey of streaming users, data from TV and key analysis from Nielsen’s Gracenote content-recognition service.

As reported by THR, the survey revealed that 46 percent users felt overwhelmed by the number of platforms that are increasing day-by-day. They also felt that the sheer number of titles released is mind boggling and this makes it tougher for the streaming users to find specific titles in a particular space.

It’s no wonder that streaming consumers are overwhelmed. As of February 2022, there are 817,000 unique content (movies, series, specials and other program titles) which are available via the multiple streamer services online. This number is 171,000 more since the end of 2019. That’s a jump of 26.5 percent.

With a larger number of original content being available, it means that the hours spent on streaming by users has also gone up. The streaming consumption amounted to 169.4 billion minutes in February 2022, which was 18 percent higher than 2021, which was 143.2 billion minutes.

Streaming accounts for 28 percent of TV usage in the last 10 months. While the survey clearly stated that consumers felt that the content was too much, it also reflected that despite feeling overwhelmed they have no plans to cut back on streaming services any time soon.

Nearly 93 percent of the survey respondents stated that they plan to continue paying subscription for their existing streaming services and might even add to it the next year.

The number of people who subscribed to four or more streaming services has doubled in the past three years (7 percent to 18 percent).

A common suggestion from streaming users was that given the high volume of content, it would be a good idea to offer consumers a streaming bundle. Almost two-thirds of the respondents said they would definitely be interested and sign up if they got a bundled offer that allowed them access to multiple streaming platforms. Of course, the users also wanted to make sure they had the option to choose which platforms they wanted to stream.

So, the verdict is in: The streaming platforms are definitely too much; but they are not enough just yet!