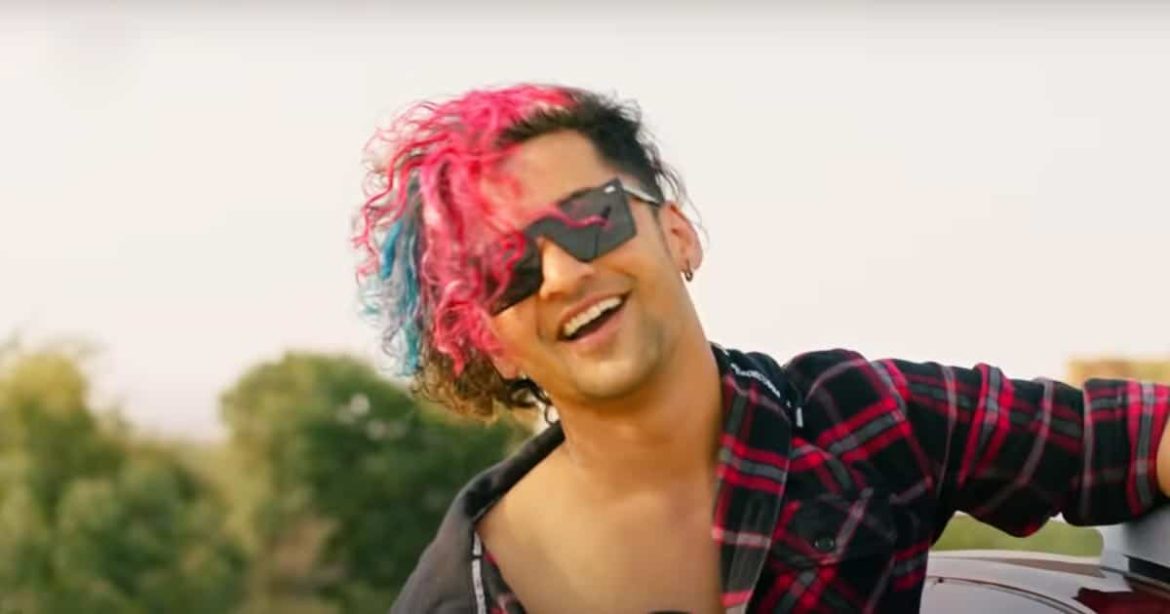 Sumedh Mudgalkar, who is known for his acclaimed role of Lord Krishna in a popular TV show, will be soon seen playing the character of Darkie in the upcoming social thriller 'Escaype Live' which is his OTT debut.

The actor recently spoke about his experience of working on the show and the character.

Talking about how his character of Krishna in the mythological show has rendered him with a sense of righteousness, he said, "When you play a part for many years, you also imbibe a lot of their qualities. Your mannerisms and thought process also gets influenced especially when it's a divine character like Lord Krishna because you know, whatever you are learning is the right thing to deal with the world, with your own self, the battles that go inside you, everything. He teaches about wisdom and how to conduct yourself in the right manner about worldly things."

For his character in 'Escaype Live', the actor had to take a departure from certain things in terms of psychology and behaviour to bring out the character's essence.

Sumedh further said, "While Darkie is the exact opposite of this! I had to unlearn a lot of moral learnings that I had gained throughout this procedure and had to take a day to get into the skin of my character. Darkie's persona is loud and ambitious. He wants to be a superstar at any cost! He doesn't have a filter of what's good or wrong, he just knows what he wants and he gets it."

"I had to take a day to unlearn everything and get into that loud mindset of Darkie which was the biggest challenge. I hope the viewers will understand and appreciate the challenge that I have taken and the efforts that I have put into this character", he added.

'Escaype Live', penned by Jaya Mishra and Siddharth Kumar Tewary, features a bunch of content creators, with different paths but one goal – to produce viral content to emerge victorious in a life-changing competition announced by the eponymous new app.

'Escaype Live' will be available to stream on Disney+ Hotstar from May 20.