Sunny Deol’s exclusive look from his next ‘Soorya’ unveiled 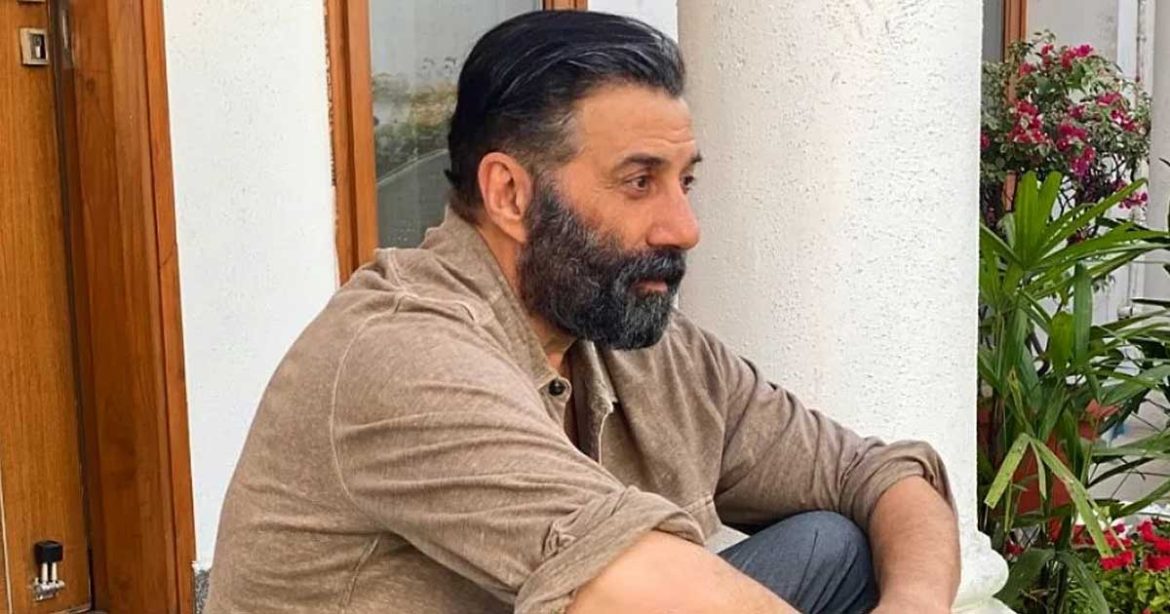 Bollywood star Sunny Deol is currently shooting in Jaipur for his next titled 'Soorya', a hindi remake of Malayalam crime thriller 'Joseph' and his look from the upcoming film has been leaked.

Obtained by IANS, in the picture Sunny is seen sporting a heavy beard and his hair is combed back. The actor is seen sitting on a staircase dressed in a simple brown coloured cotton shirt paired with grey pants and brown sandals.

Talking about the character, a source from the film close to IANS, shared: "He had all the happiness but then the journey of life took away his happiness and he was left with hate, anger and vengeance. But 'Soorya' found a purpose."

The film will be directed by M. Padmakumar, who helmed the original one too. Other details about the movie are still under wraps.